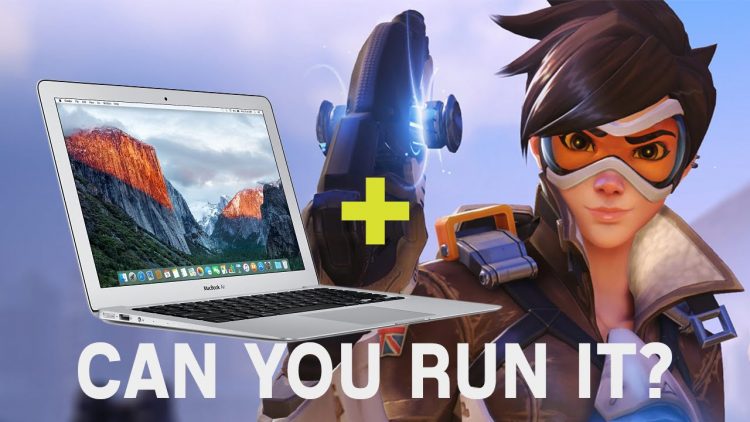 However, keep it in mind that MacBook Air is an ultrabook which is capable but will not give u the perfect experience doing it because it is not made for this reason. 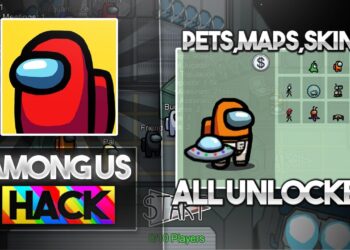