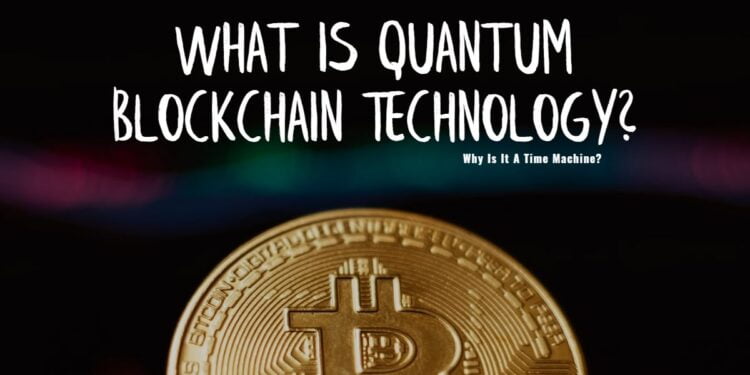 This idea was proposed by the researchers at Victoria University of Wellington in Nieuw-Zeeland to give insurance to all the cryptocurrency holders.