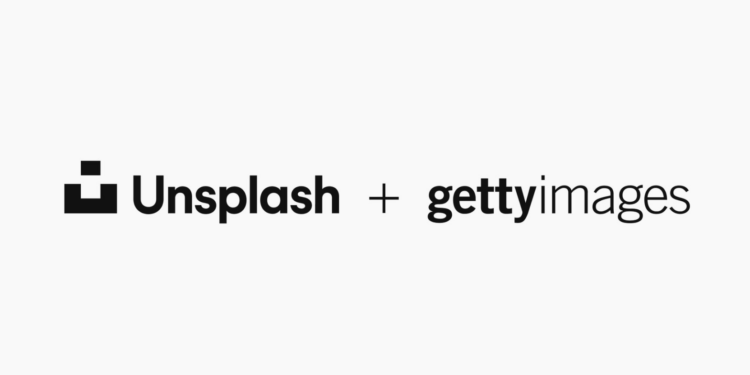 QUEBEC: Unsplash acquired by Getty Images, as the Unsplash team announced the shocking acquisition in a blogpost published.