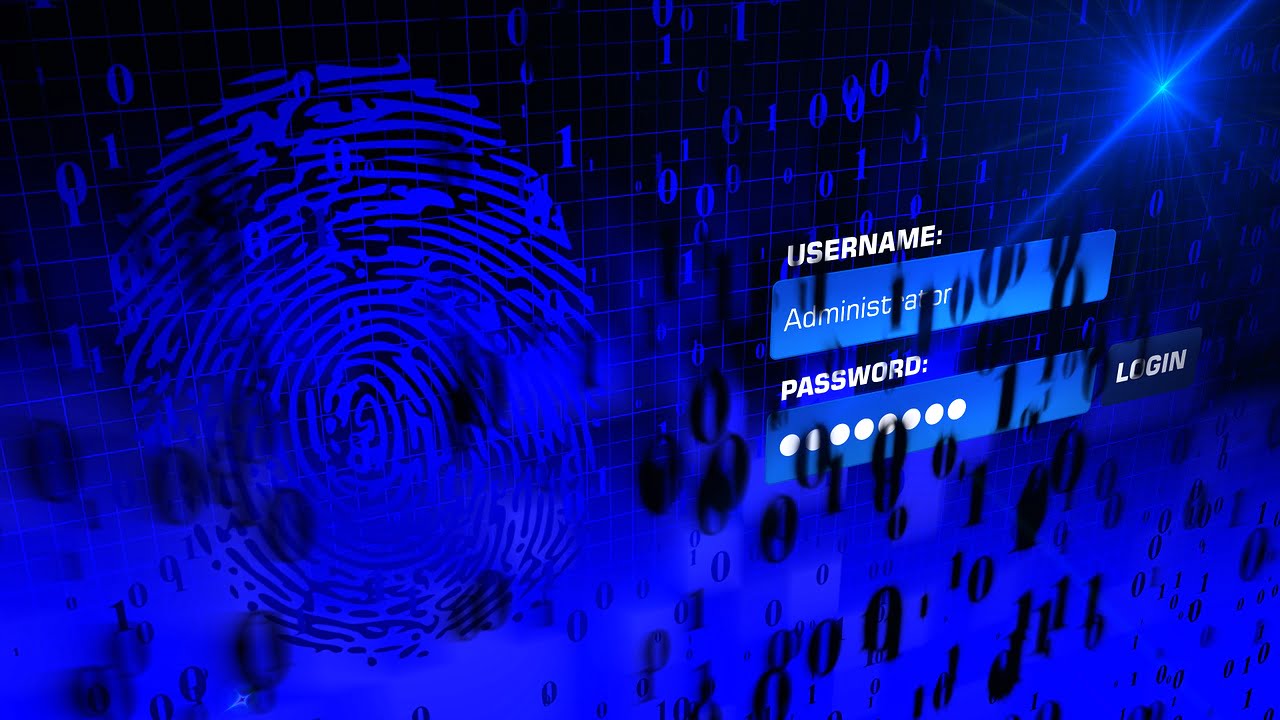 Despite the fact that using a weak password can compromise your data, people still continue to use easy to guess passwords for their accounts and work accounts, gemeld in the UK’s cybersecurity center report.