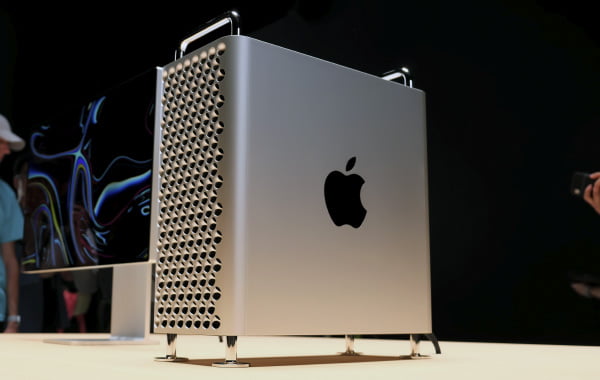 In de tussentijd, Pro Display XDR which will cost about USD$ 4,999 which is also coming this fall September 2019, alongside New Mac Pro. And this is a mandatory thing that goes along with your Mac Pro.