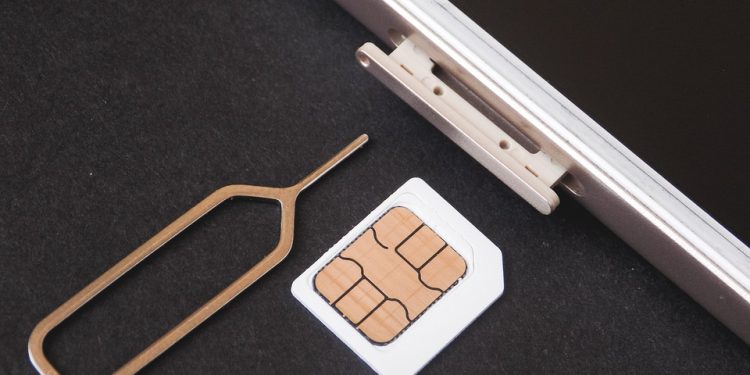 Rumors for Apple iPhone 15 Pro are already starting to pour in even though iPhone 14 specs are still not substantial enough to be accepted as official.

In September last year, Apple released the iPhone 13 series, which met with mixed reviews. 2021 has seen various rumors about Apple enthusiasts come to light, yet they remain to be officially backed up by the company itself.

The latest word out in the digital market is that with the iPhone 15, Apple will ditch the physical; SIM card slot, effective 2023. This news comes from the Brazilian Blog do iPhone, claiming that 2023’s Pro models (iPhone 15 Pro) will rely entirely on the eSIM technology for connectivity.

The source also claimed that the iPhone 15 Pro model would feature dual eSIM support so that users can utilize two lines at the same time. It is still to see if the non-Pro models will feature this technology or not.

The decision of this big tech giant to ditch the SIM card slot hardly comes as a surprise since, with its iPhones, it is adamant about going portless. Removing the SIM card slot feels like the first step among many others, it seems.

Even if Apple does release the iPhone 15 Pro without a SIM card slot, it remains to be seen how it will cater to the wide user-base across the globe that does not have access to the eSIM service. There is still a lot of time between now and 2023, so let’s see what Apple actually brings to the table.