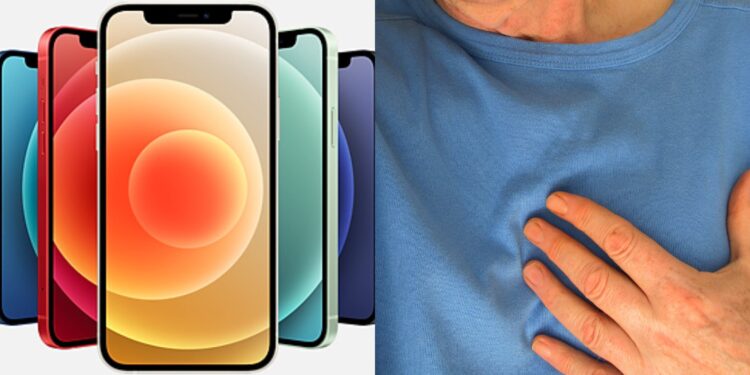 But the company has further elaborated in the guide published on the officiële website that people who have such medical types of equipment implanted should avoid buying Apple iPhone 12.