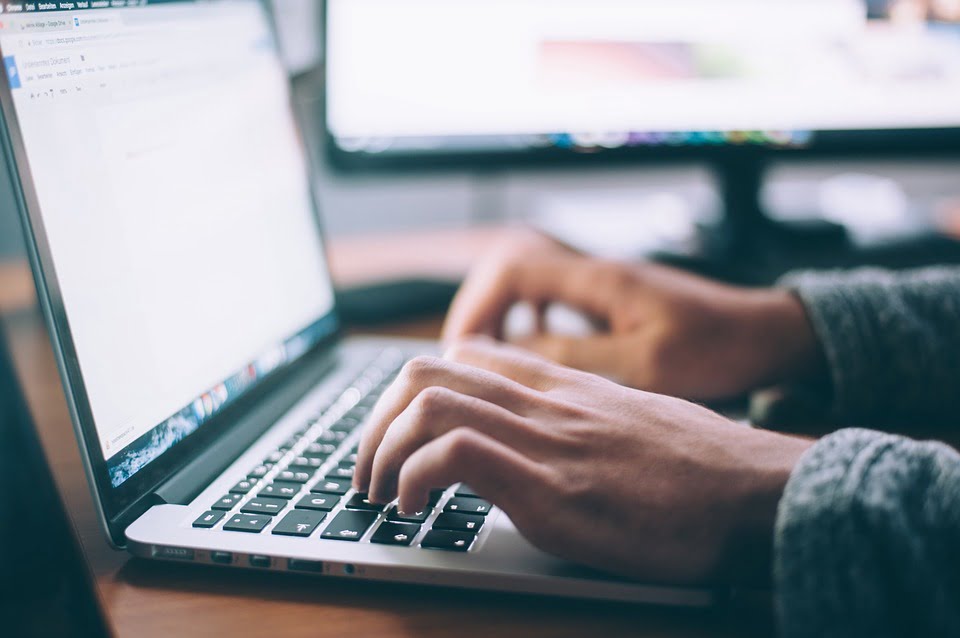 Apple, the smartphone manufacturer has decided officially to end iTunes in Mac after 15 successful years after the new update, macOS Catalina, was rolled out.

Which app will replace iTunes?

The new Apple Music app will now take over iTunes from now on for listening to Music on Mac. It also includes previously purchased tracks that you had bought from iTunes and from discs and also includes a radio feature on Apple music. It also comes with a $10/month subscription.

Now iTunes has been replaced by three applications, Apple TV, Apple Podcasts and Apple Music. If a user wants to listen to Podcast, then he has to search in Apple Podcasts, if wanna listen to Music, should go to Apple Music and the same with TV and all of these apps comes with different subscriptions.

If you try to find, you will never find iTunes in-store or in pre-downloaded apps after macOS Catalina update. If you do not have the subscription you will find different ways of payment to enjoy your first trial.

People who used to watch movies and TV shows on their Mac must now try out the new TV app on mac. Movies or TV Shows that you have purchased or rented in iTunes in mac will now appear in Apple TV, which will also come with a Netflix-like subscription.

Apple Music is going to be a Spotify-like application with free and paid subscriptions. But your pre-owned songs and all will stream for free in both versions.

This is going to be most used by business people or the people who like audiobooks. And like to listen to the detailed podcast of their TV shows such as “Game of Thrones” or “Peaky Blinders”

What do you think of the new macOS Catalina update? Let us know!

Spotify lanceert audioboekservice in de VS