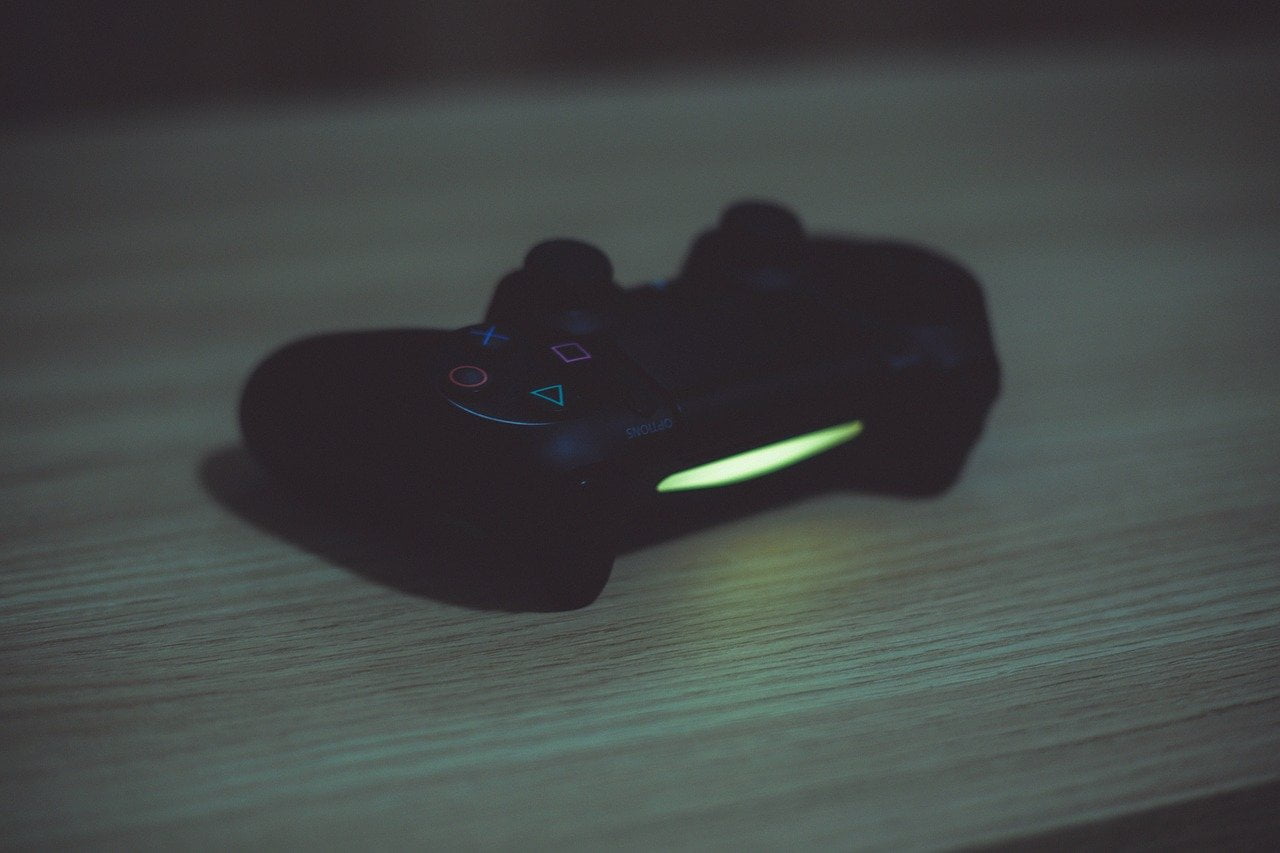 Games that players have already purchased on the Xbox Store can be played on xCloud. The Xbox Game Pass-abonnement will also benefit from xCloud technology from 2020.