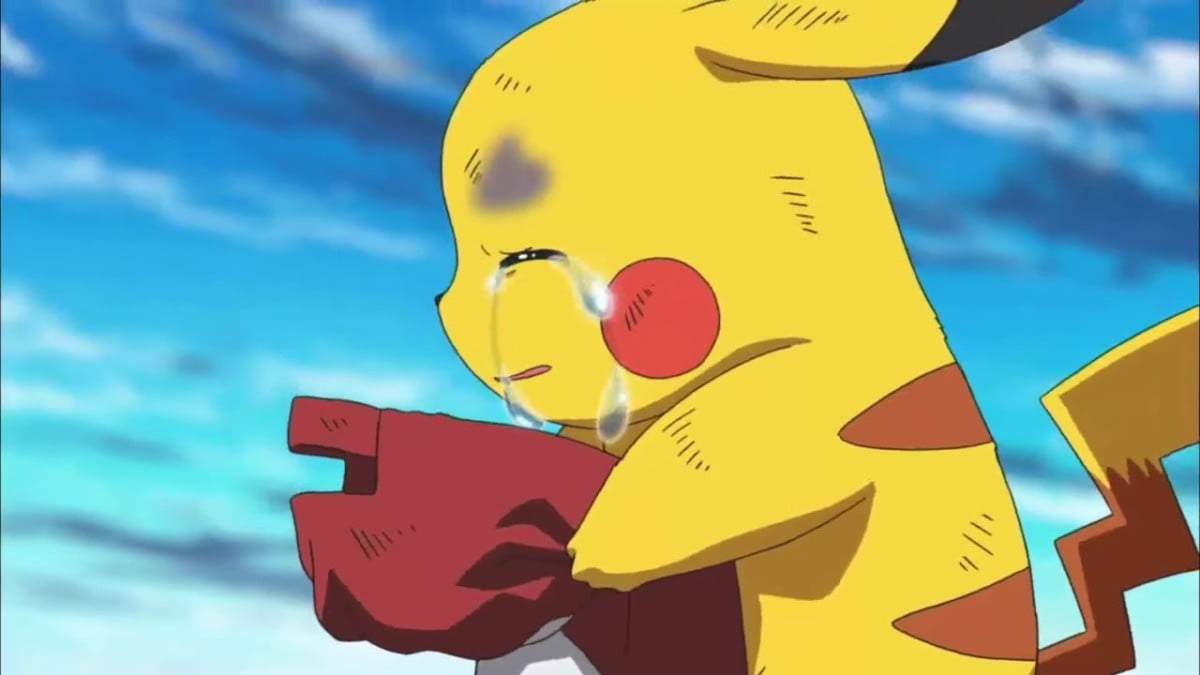 Other smartphones such as the Xiaomi Redmi Note 7 of de Redmi Note 5 also seem affected by this problem. It would seem that Pokémon Go is having trouble with an item or application of the MIUI system and interprets it as a cheat tool.