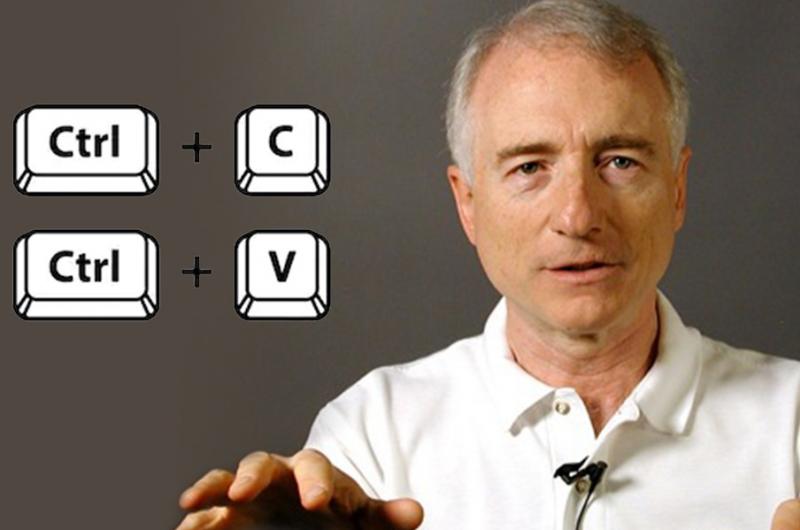 Larry Tesler who invented Copy and Paste option, also known as Ctrl + C dan Ctrl + V passed away at the age of 74.

Not just Microsoft, but also epal incorporated the same commands in their laptops.