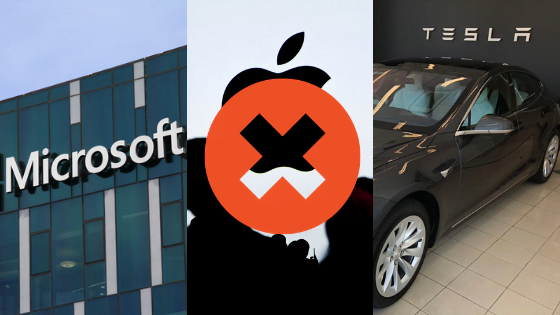 Everyone in the US technology industry is at risk. It is speculated that if China retaliates, it may be more affected, including epal, Tesla, and Microsoft.