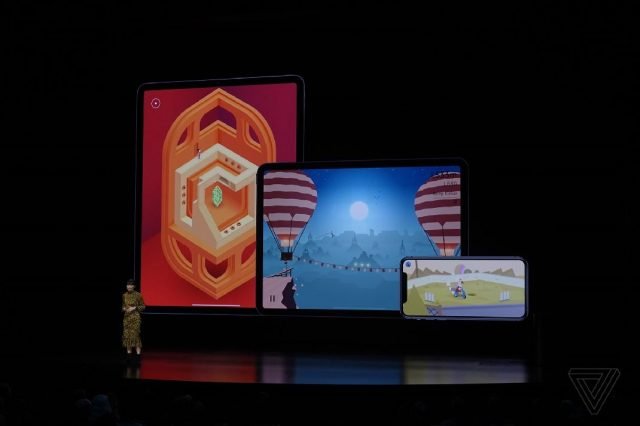 As announced by some rumors, Apple is launching a video game subscription service on March 25. Apple Arcade does not really look like Google Stadia, but rather a service to discover video games with a selection, including some exclusive,  such as Where Cards Falls, Hot Lava atau The Pathless that look very attractive.

100 exclusive games will be available at the launch of Apple Arcade. The games will be accessible offline and the player can resume his game where he left it on any device under macOS, iOS atau tvOS.