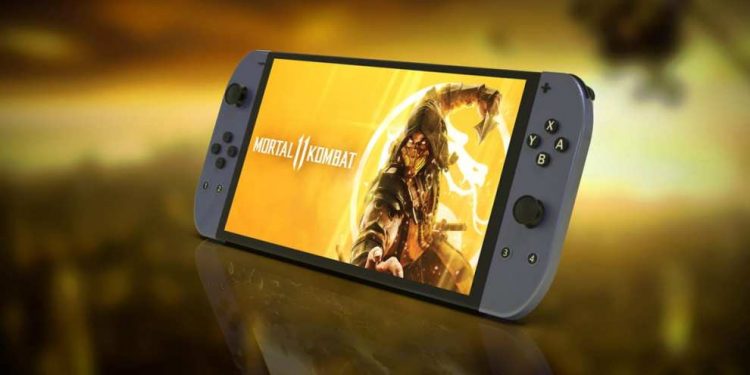 Nintendo Switch 2 or Nintendo Switch 2021 is an upcoming console to battle with the Next-Gen consoles by Microsoft dan Sony. We will talk about its price, release date, review, design and features.

According to the gaming market, the Nintendo Switch is still a strong contender even though it’s over four years old. But not for long, because the Xbox Series X dan PlayStation 5 make even switch fans yearn for an upgrade. Usually, Nintendo is big on console upgrades. Still, finally, the production for Nintendo switch 2 may start in July and launch in September.

Even though the world is currently dealing with a semiconductor shortage but still these are generous estimates. But still, suppliers are confident that they will fulfil the needs of Nintendo because the compartments of the switch are not in high demand compared to Xbox One X dan PS5. Nintendo stated that they were having difficulty supplying the demands of the recent generation for switches console because the chips for display controllers and Bluetooth are already less in supply.