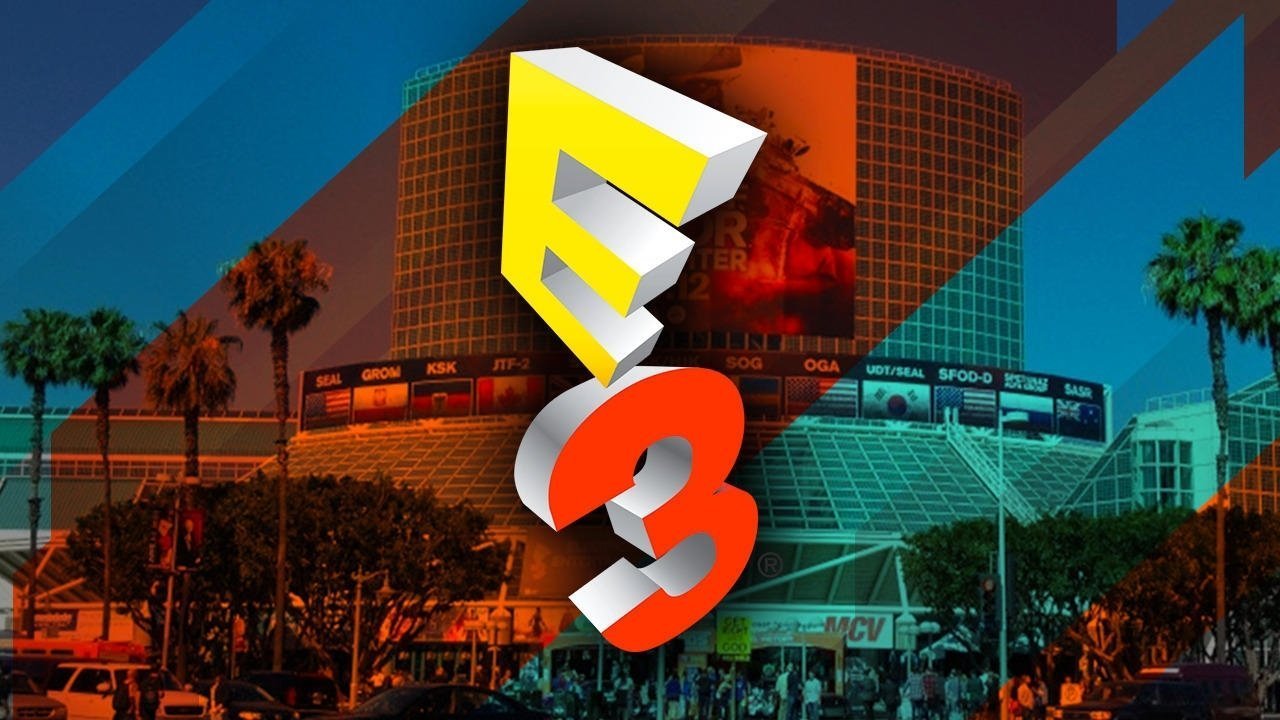 Not just for PC, Xbox and PS4. Gamers will see more platforms at E3 2019 such as Google Stadia games, Apple Arcade, and Netflix Games.