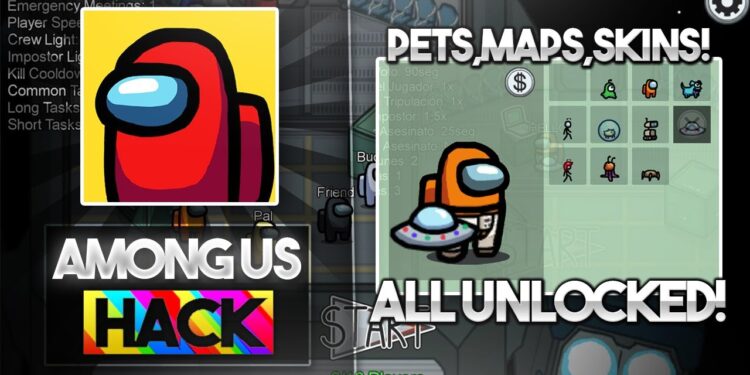 Tag: Among Us
Catatan Sebelumnya