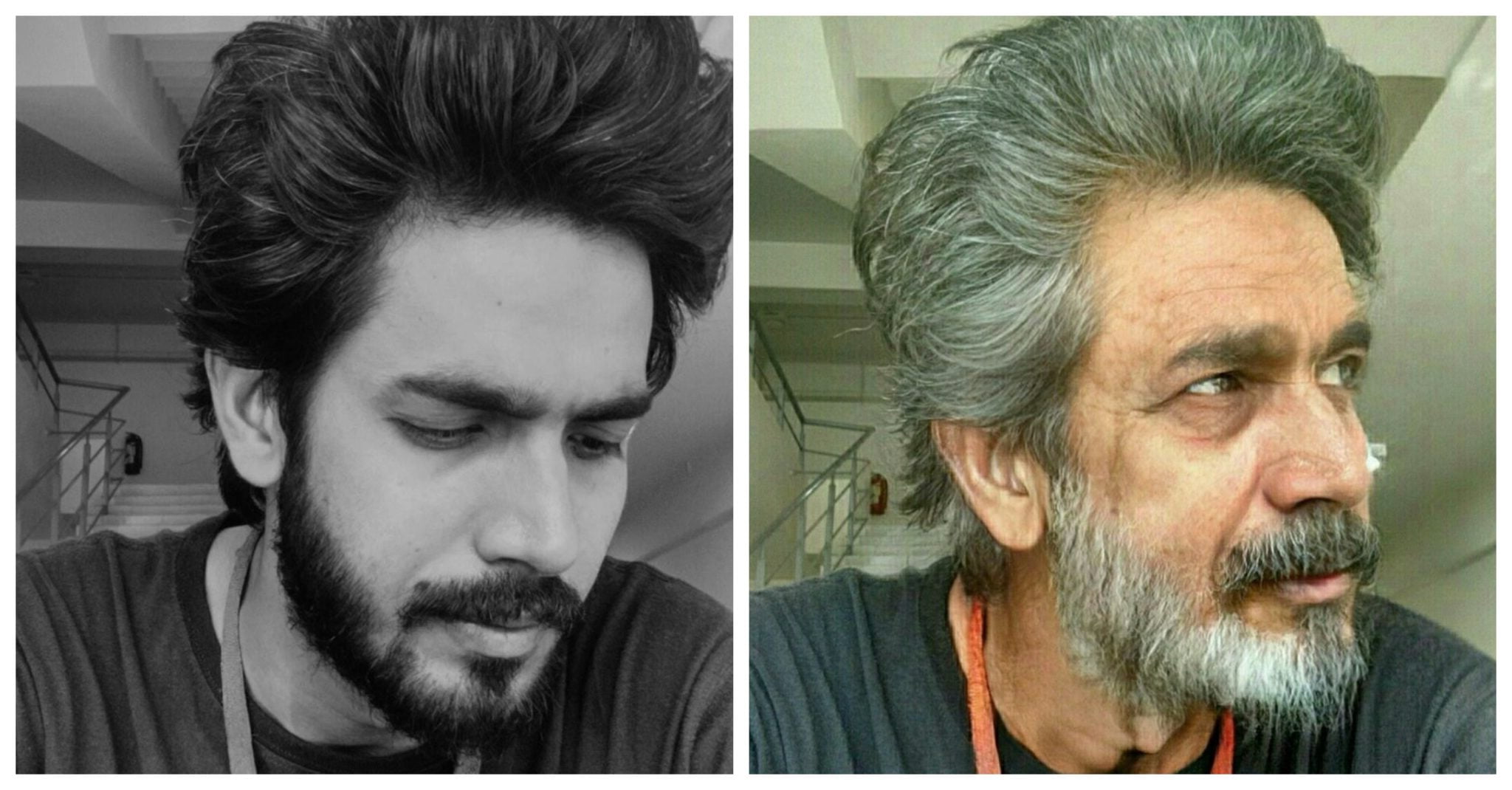 FaceApp hasn’t given Phablet Digital any comment on this matter as of now. 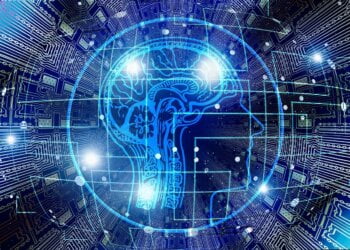