List of Celebrities, Leaders and Athletes Infected with Coronavirus 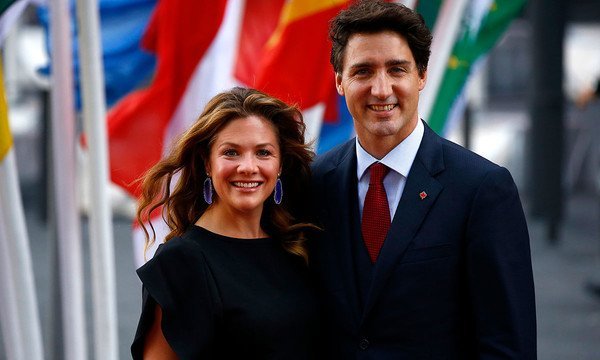 2
SHARES
15
VIEWS
Share on FacebookShare on TwitterShare on WhatsApp

The complete list of celebrities, leaders of the world and athletes are currently infected with Coronavirus right now.

Actress Olga Kurylenko has been tested positive for Coronavirus, she announced it on her Instagram last night. She has been ill for a week with Fever and fatigue and has now been quarantined in her home. She was set to play in the latest James Bond movie.

Mikel Arteta, Arsenal FC manager had been tested positive with deadly coronavirus, reported by BBC news. Before testing positive, he had interacted with a number of Arsenal teammates.

Juventus football club player, Rugani is also diagnosed with Coronavirus. According to the report, he had the most interaction with Cristiano Ronaldo, who is currently in quarantine.

A famous Hollywood actor Tom Hanks and his wife, Rita announced that the couple is currently infected with the coronavirus.

Wife of Canadian Prime Minister Justin Trudeau has been diagnosed with coronavirus on Thursday night after facing mild symptoms of the disease.

Peter Dutton was tested positive on Friday after waking up in the high fever.

Jair Bolsonaro tested positive on March 13, His last meeting was with US President Donald Trump, where he was pictured shaking hands with the US president.

Rodrigo Duterte (President of the Philippines)

Duterte is currently in self-quarantine as he awaits for the covid-19 tests done on him.

Iran’s Tasnim news reported that Mr. Velayati has been put under quarantine after being diagnosed with the deadly coronavirus.

Nadine Dorries announced that he has been diagnosed with Covid-19 and is currently self-isolating himself in his house.

Franck Riester along with five other lawmakers in France has been tested positive on Monday.

Nicola Zingaretti is currently isolating himself at home after being tested positive for coronavirus on Saturday. 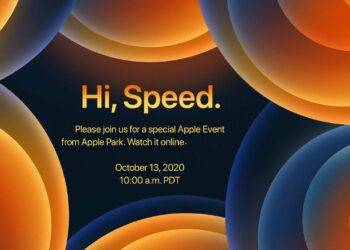 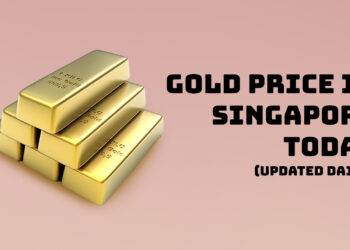 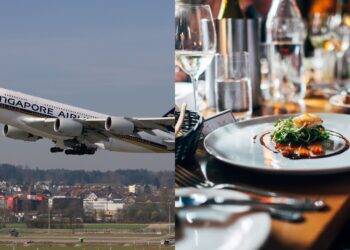