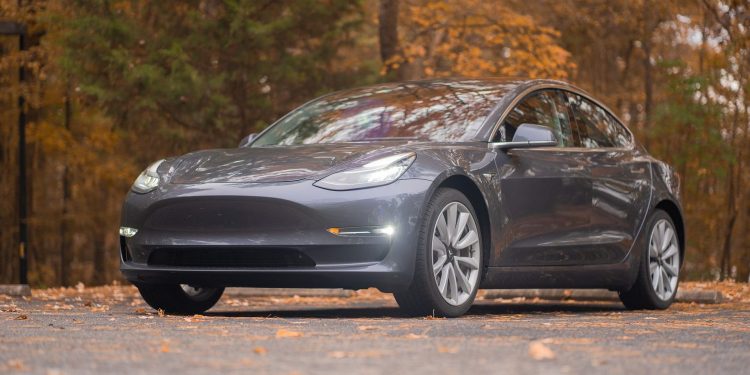 It was revealed at the end of November that the Model Y Performance models produced in China utilized the same technological innovation that has been featured in the restyling of the Model S e Model X.

Innovations introduced in China then show up on all the cars manufactured by American automakers, as has often been the case.

First clues about the 2022 models of the Model 3 e Model Y appeared recently when a document was leaked outlining a series of innovations. The new processor was one of them.

Tesla produced its first models equipped with AMD Ryzen chips in the US. As a result, the cars will be equipped with this new infotainment chip, which will improve the user experience significantly.

Thanks to a comparison made by some Chinese customers of the new Model Y, we also saw the real advantages of the new processor.

Loading times of apps are considerably faster on the platform based on Intel Atom processors. Moreover, heavy applications, such as the browser, can be used more efficiently.

It is still not as sophisticated as a PC or a smartphone, but the new AMD Ryzen processor has greatly improved the user experience. To demonstrate the performance differences between the two platforms, we propose a short video.

Model 3 and Model Y 2022 built-in America already use the updated chip, but it’s not the only one. Also introduced was a new lithium-ion service battery.

Let’s have a look at the video;