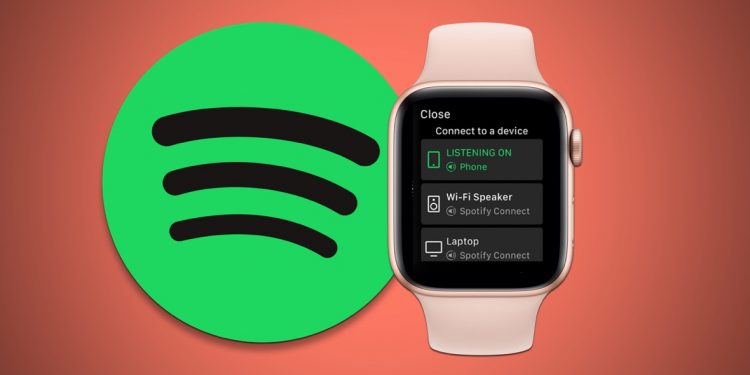 Spotify released its app for Apple Was back in November 2020. It wasn’t a proper app because it did not support offline playback and downloads and unliked the app’s smartphone or PC version.

This meant you would need the internet to stream your favourite songs.

Fortunately, Spotify has announced that the latest update for their app for Apple Watch now supports offline playback and downloads. Making you listen to your favourite songs without needing the internet or the data package.

Although, there is still one limitation to this. Only premium subscribers can download or listen to the songs offline on orologio Apple.