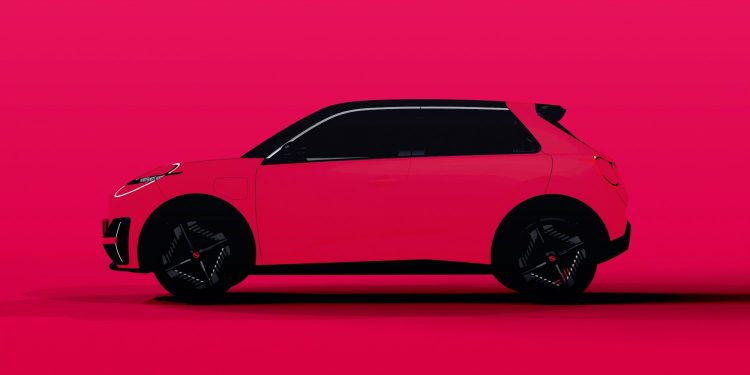 There will be an electric successor to the Nissan Micra. This news was annunciato during the presentation of the Alliance’s new electrification plan, but the name has not yet been confirmed.

Model-based on the CMF-BEV platform, the same one on which the future new electric Renault 5 will be based.

Arrival is anticipated for 2024. After presenting the new plan, the Japanese manufacturer provided more details and shared the first teasers of the heir to the Micra.

Renault will build the battery-powered car in France at its ElectriCity plant. Nissan will obviously have a hand in its design.

Micra’s successor will be sold in Europe. Evidently, the Japanese carmaker did not elaborate on what its new electric model will look like.

However, the fact that it will be based on the CMF-BEV platform suggests some of its key characteristics.

Designed and built in France

A car using this platform can, in fact, have an autonomy of up to 400 kilometers, with a length of about 4 meters. Nissan says it will reveal all features in due time. We will have plenty of time to learn more since we’re talking about at least 2024.

The front and rear lights of the teasers stand out, reminiscent of the design of this car’s third generation. It will therefore be fascinating to follow this project.

A concept car that might arrive as early as 2023 will also be important to understand if Nissan intends to anticipate the shapes of a future electric Micra.