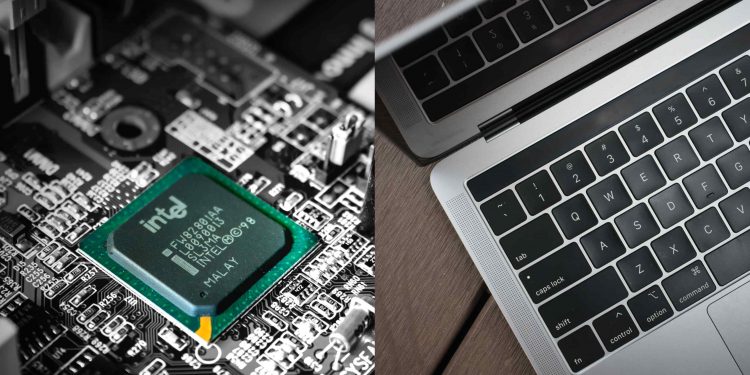 Apple has remained silent throughout Intel’s campaign to shift attention away from the brilliant M1 processor. Still, if it did speak up, we could expect them to throw lines like, “ yeah, we do realize the CPU is inadequate, that’s why we switch to Chip M1!” this will straight up destroy Intel.