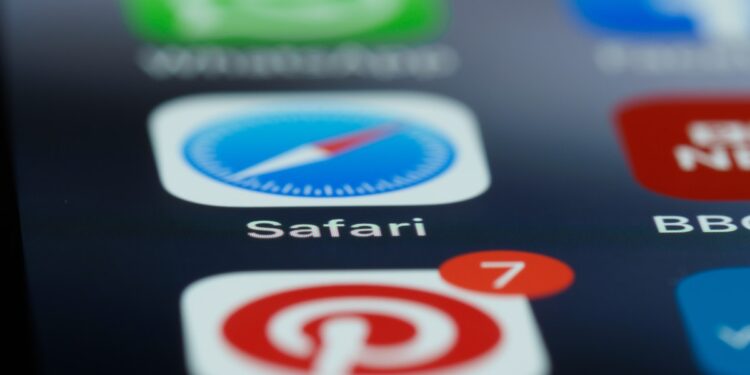 Apple is claiming they are banning other browsers, such as Chrome, Edge, Coraggioso, etc., from protecting the devices. But the story is quite different here.

Apple is not protecting devices, but it is protecting the $15 billion Google search revenue in the Safari browser. Because if people start to download other browsers on Apple devices, their revenue will begin to decline.

If it is due to security, then Safari shows the highest vulnerability in weak code execution, making it less secure than any other browser.

If we look at the security vulnerability chart, Safari shows a spike in code execution vulnerabilities.

This is because iOS users have to update the entire operating system to install a simple security patch for the Safari browser, which becomes the reason for further delay.

No choice but to stay insecure

Apple does not tell its users that they are using an insecure browser. Andrew Cunningham of Ars Technica wrote that Apple’s browser might be “up to date,” but they will still be insecure.

Apple had released iOS15.3, knowing an actively exploited iphone flaw in implementing WebKit’s IndexedDB. And Apple took 59 days to fix this patch while other browsers fixed it in mere hours.

This means that for 59 days, apple users were open for hackers to steal their data and misuse it, despite Apple’s promise of “Privacy,” which they completely ignored for 59 days.

If Apple users start using other browsers such as Cromo or Firefox, they can protect their data more securely.

Security experts from all around the world seem to have the same opinion about Apple, and it isn’t good.

Banning other browsers is putting Apple users on the verge of being hacked.