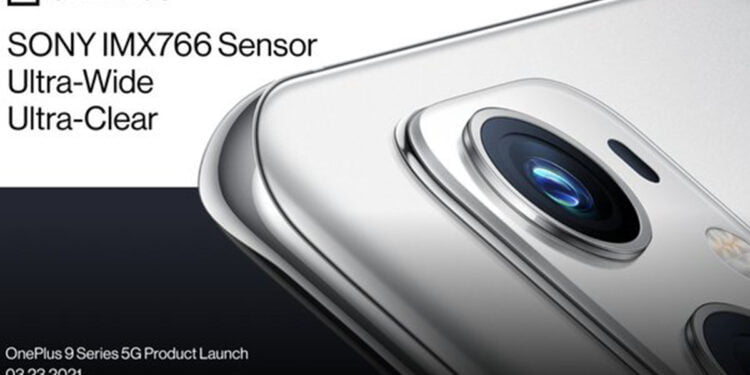 OnePlus continues the communication campaign around the future OnePlus 9. After unveiling the OnePlus 9 Pro design in an official video, the Chinese group has confirmed a mains charger included in the box. Unlike Mela e SAMSUNG, OnePlus does not ignore this accessory.