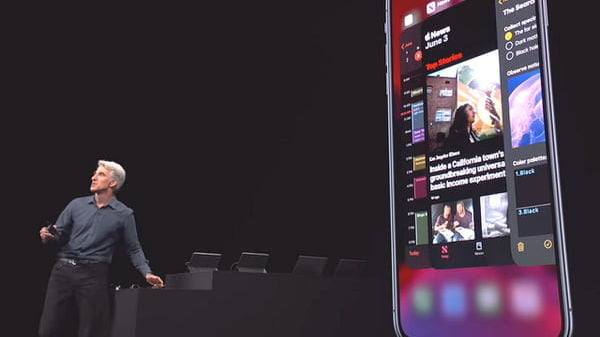 Get iPhone 11, 11 Pro and Max in Discounted Price!