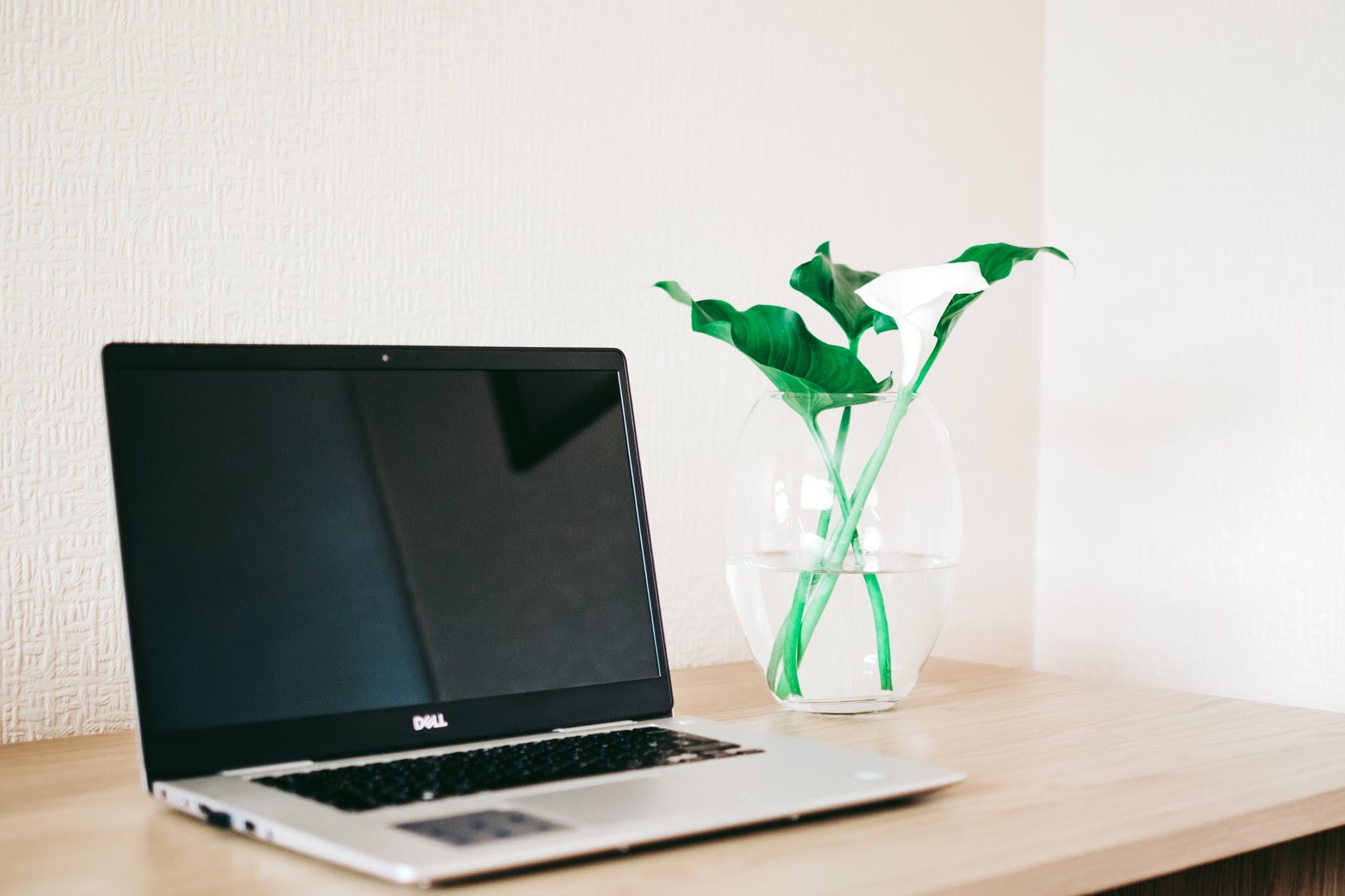 Dell has released a post sul blog on Thursday told their customers to update their Dell PCs and laptops to fix a security vulnerability, which is allowing Hackers to gain full access of your computer.