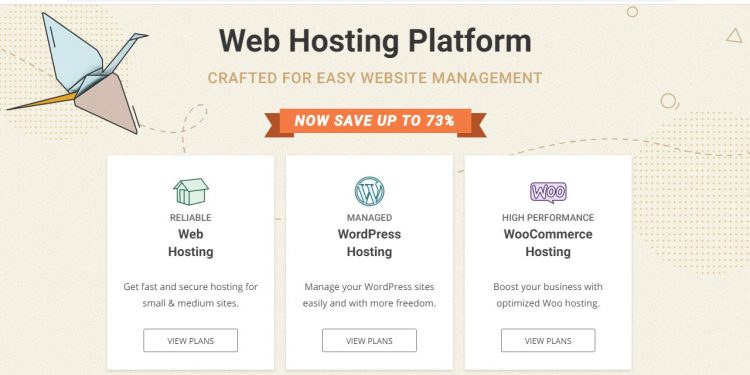 Sites hosted on SiteGround have been dropping out of Google since the beginning of the week.

Publishers panicked as websites and E-Commerce products after products dropped out of Google, while SitGround had no plausible response to the actual nature of the problem. SiteGround has posted various updates to the problem, but it is still unclear what is causing it.

This, in turn, is causing more concern with some publishers who took to Twitter to address them. Many publishers were at daggers with SiteGround as it failed to give any details about the issue. Even as we write this, no resolution has been offered.

The problem at SiteGround was noticed on Monday when publishers noticed that Google had dropped their sites. SiteGround initially posted a tweet on Wednesday that no issue was found on their side preventing the crawling. They rolled the responsibility over to Google then, assuming the problem lied there and that Google would fix it.

SiteGround’s update on Twitter read, “We have escalated the issue to Google, and we are working on troubleshooting and identifying the cause of the problem. We will keep you updated once there’s more information or the problem is fixed.”

The next stance by SiteGround was to distance themselves from the entire issue, maintaining that everything on their end was working fine. As the issue did not affect other web hosts, they said it could indicate a problem pertaining specifically to SiteGround.

SiteGround Passed The Ball To Google On Thursday

Upon despair and anguish from the clients, SiteGround updates this stance on their Twitter page, “Update on the issue reported by some users regarding Google bots unable to crawl their sites: We traced it down to a network issue between AWS Global Accelerator service and Google. We’re collaborating with engineers from both teams to fix it. We appreciate your patience!“.

In answer to this, a customer put up a screenshot of an email from Siteground’s tech department that portrayed the hosting site might not have even identified the root cause of the issue. No doubt the customers are weary, shocked, and horrified as they lose money day after day in business.

What Could Be A Plausible Solution To This Problem?

While SiteGround could not address the hosting sites being professionally blocked by Google, one that would have calmed their customers down and kept them loyal, an individual figured out the solution all by himself and then later tweeted in reply to SiteGround’s thread, “You should be advising people to move to an external DNS to resolve the issues if it is causing them massive losses in business.

I have just sorted our connectivity issue in around 25 minutes by moving to Google’s DNS. If you had let us know four days ago, we wouldn’t be £20k+ down!”

So far, there hasn’t been any progress in this matter, but we are constantly looking to update this article as soon as SiteGround comes up with a solution.