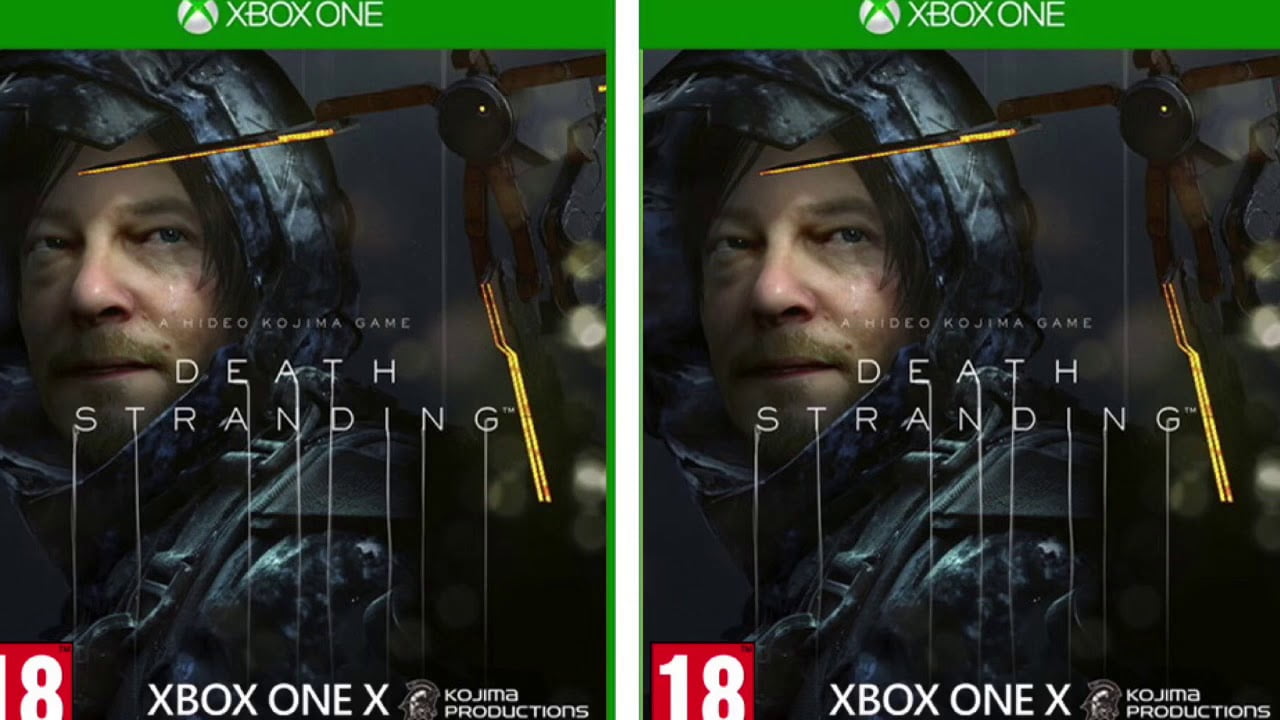 Death Stranding was released for PS4 recently, Recently Kojima production further announced that they will also be releasing the game for PC as well. This is when the latest question arises, will it ever come to the Xbox console?

Furthermore, Red Dead Redemption 2 mods are also in the market where people are enjoying messing around with their favorite characters.

Death Stranding will also see some of the mods to make this game look interesting in a fun way.

Is Death Stranding Xbox One coming out?

So, the question arises if they’re targeting PC and PS4 so why not Xbox? right?

Red Dead Redemption 2 is available for all the platforms and hopefully, as per few leaks, it can be confirmed that Xbox users will be getting some big news in near future about the release of Death Stranding for Xbox One.

We can not confirm the release date as nothing has been officially confirmed as of now, but there is one thing which is confirmed that even if Kojima Productions steps into bringing the game to Xbox, then it will be Xbox Two because 2020 is the year when both PS5 and Xbox Two are releasing.