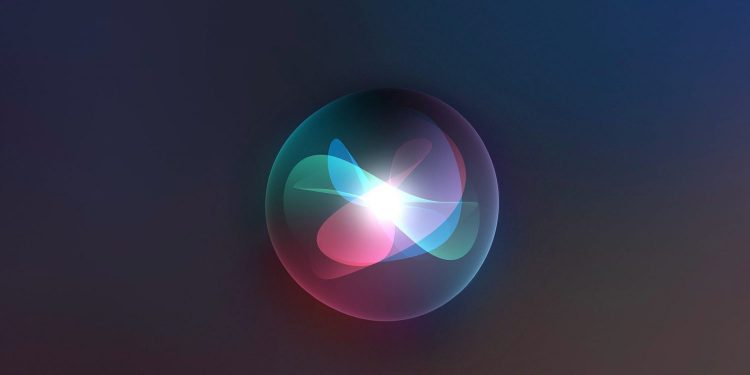 Recorded by a member of the LGBTQ+ community, iOS 15.4 has added a fifth American voice for Siri. iOS developer Steve Moser says the filename for this new voice refers to it as “Quinn” even though Apple’s UI calls it Voice 5.

This new voice has come a little under a year than the previous two American voices which finally changed the default female voice and added more options.

The voice actor’s identity isn’t disclosed by the company as yet. Last year, the voices were recorded by actors from the African-American background in order to promote Apple’s “long-standing commitment to diversity and inclusion,” the company had stated. This time though, the voice sounds more gender-neutral than the previous Siri voices.

All of the Siri options are available to listen to. The audio clips begin and end with the latest fifth voice.

“We’re excited to introduce a new Siri voice for English speakers, giving users more options to choose a voice that speaks to them,” Apple has said in reference to the new fifth American voice. “Millions of people around the world rely on Siri every day to help get things done, so we work to make the experience feel as personalized as possible.”

Other noticeable features in the iOS 15.4 include a new anti-stalking privacy notice when a user sets up AirTags.

A release date from the company is yet to be announced for the software but it is expected to roll out sometime next month.