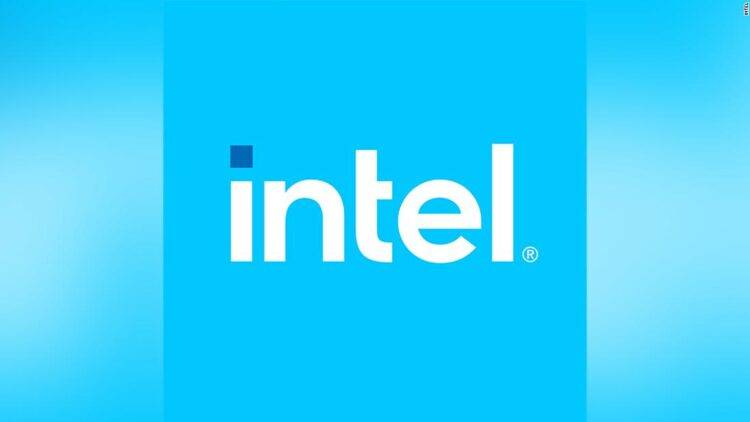 Intel new logo launch: Intel has announced the new generation processor as well as a new logo. This logo is the third logo which the company has ever introduced.

The new logo will replace all the previous branding which company had been using since 2006.

The new logo will give the company’s branding a fresh look., with minimal design. This will be seen in Intel’s Optane memory chips and Xeon servers.

The logo has became minimal if we compare it with the version launched by the company back in 2006. The company has shifted their focus towards “i” in the new logo.

You will be able to enjoy the new branding on latest laptops and PCs.