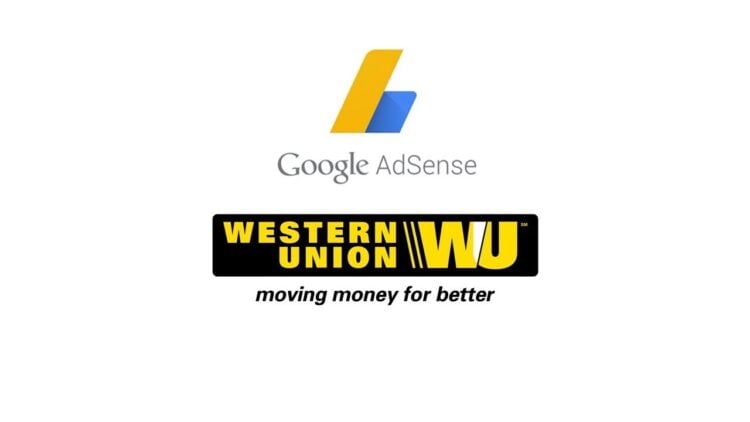 After 13 years of partnership between Google’s Adsense and Western Union to pay the publishers, Google has told that they’re dropping Western Union as their payment method from their AdSense program.

The publishers will no longer be able to get payment via Western Union.

Google Adsense started giving out payments through Western Union back in April 2007. 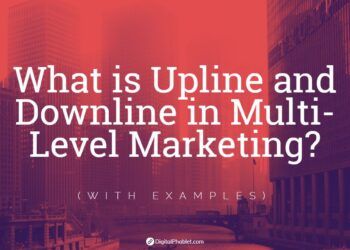 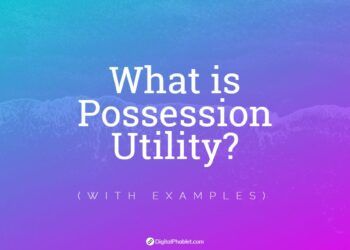 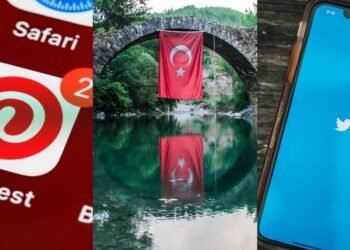 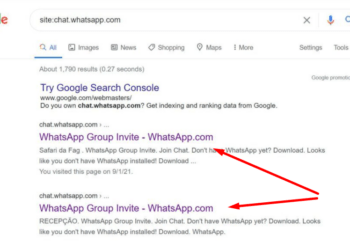