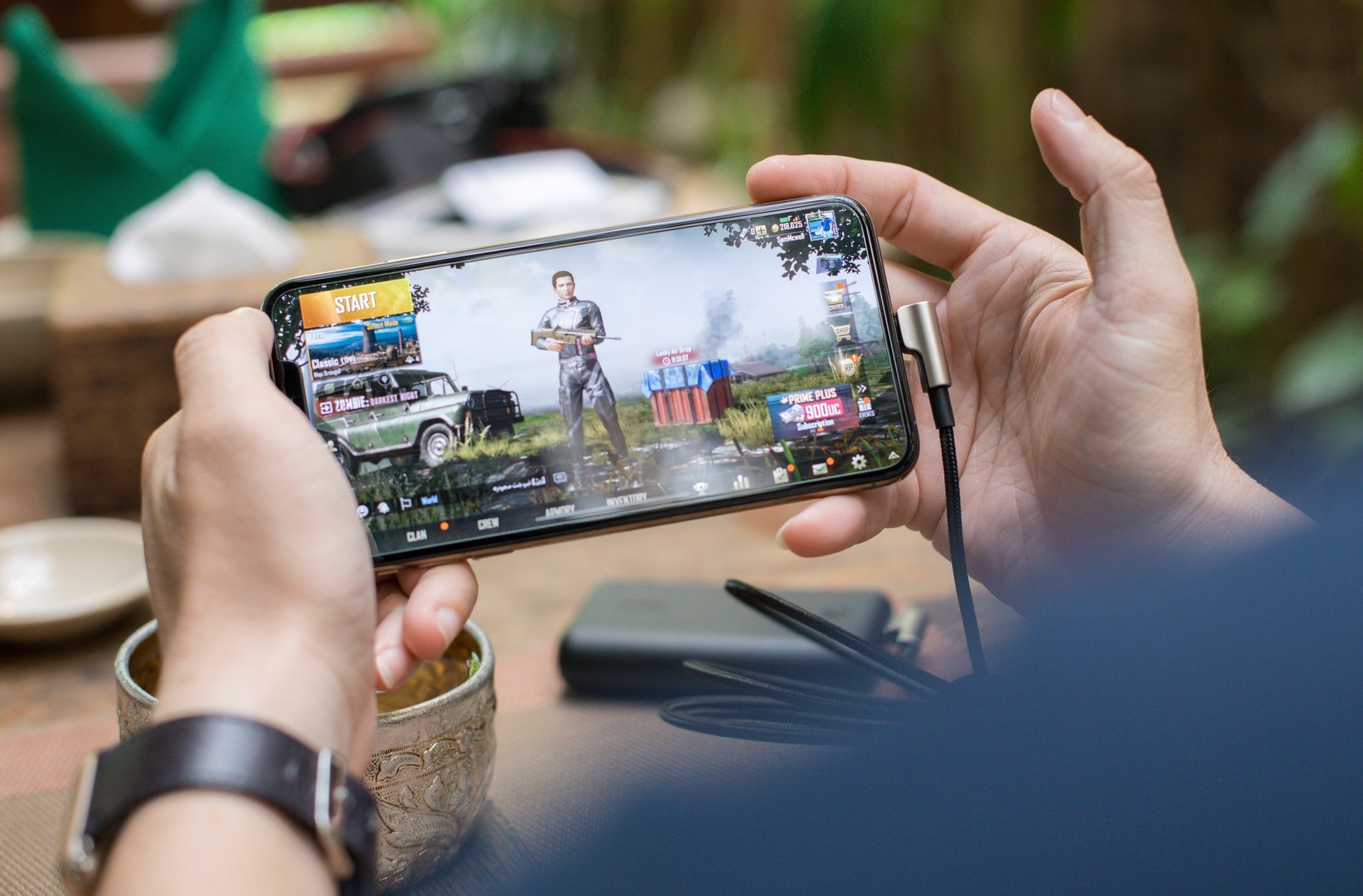 PUBG Mobile has been unblocked by Pakistan by the Pakistan Telecommunication Authority (PTA).

This ban came after the country’s telecommunication authority received a number of complaints of the game being very addictive and bad for mental well being.

Here is how to play PUBG Mobile after ban in Pakistan

We at Digital Phablet found a way to play the game even after the ban. Follow these steps and jump right into the game.

2. Open Super VPN, and connect it

After it is successfully connected, it will show a key icon on the top of your mobile.

Then open PUBG Mobile app, and play the game.

If you’re playing with the squad, make sure to ask them to follow the same steps so you can hear each other during the game.

When will this ban will be lifted by PTA?

This is still unclear when this ban will be lifted. As of now, users can enter the lobby but unable to enter the game. Even being in the lobby, the players cannot hear their squad players.

PUBG Mobile recently announced to add Pakistani servers to give lowest ping and the greatest gameplay.

If users play it with the guide which we have been told above is the only way to play the game right now. Emulator players are also facing the problem and they can use the game by the use of Betternet VPN.

How to start a fundraiser on Instagram App – Android and iOS