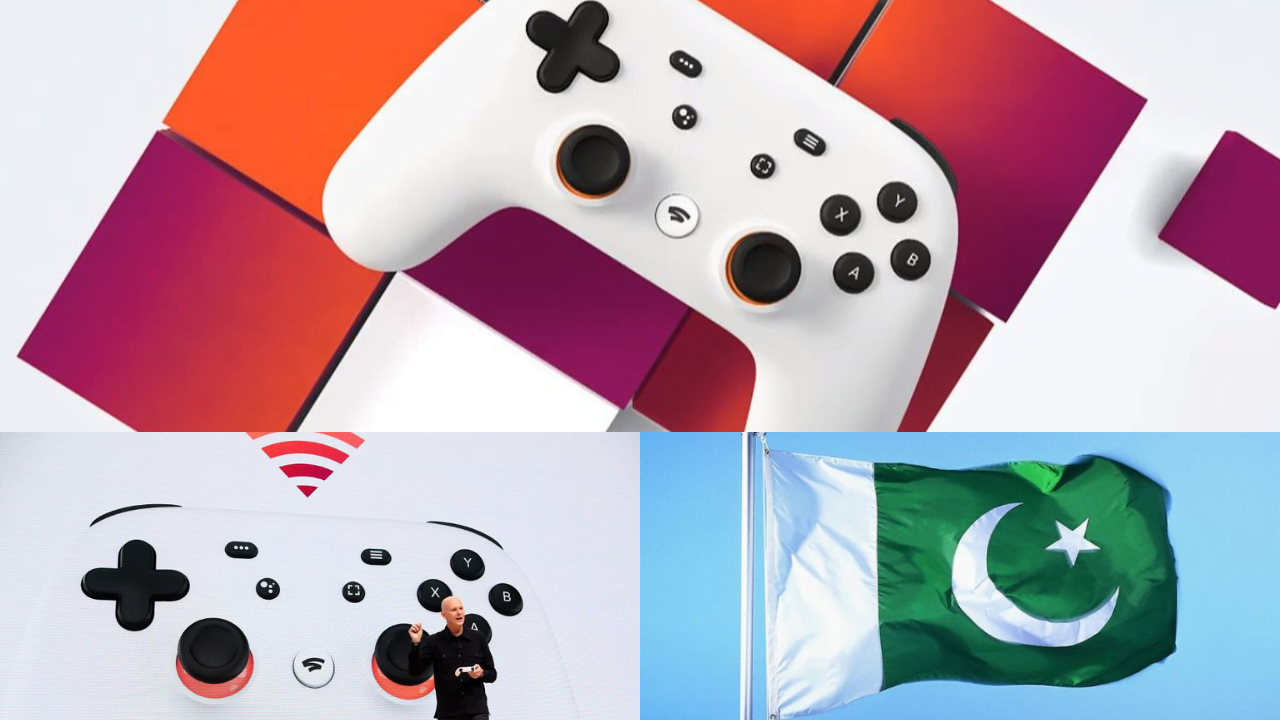 Google Stadia is set to release in Pakistan, which will let you play games on TV, Smartphone, Tablet and everywhere you can!

Many people in Pakistan are having lots of questions related to Stadia’s new release, so we, at Digital Phablet, decided to answer each one of it for you.

When will Google Stadia release in Pakistan?

Currently Google decided to go for Beta version which shows that they won’t be initially releasing in Pakistan. But sooner or later, they will be in Pakistan with their service.

How much Google Stadia subscription will cost in Pakistan?

Do need a Graphics Card to play games on Google Stadia in Pakistan?

Google Stadia is only dependent on Internet Speed as the graphic side is being handled on Google’s end, you do not need any Graphics card to play any game, new or latest.

What should be the Internet Speed if am playing games on Google Stadia in Pakistan?

You will need at least 25 MBPS internet connection to play games at 1080p with 60FPS.

Will it stream games on Pakistani iOS devices?

We’re uncertain of that, Apple and Google are competitors, because of Android. Hopefully, there will be a tweak which will let you stream it on your iOS device.

What about the games that you already play on your Xbox or PS4 or PC?

Google didn’t give much clarity over it, neither discussed it. It is still not clear how can you integrate your “Already owned” games with the new subscription service.

What to do if have slow internet? Can i change quality?

Yes, you can change quality depending on the internet speed you have.

If you have any questions related to Google Stadia, drop them in the comments below, we will add them up in this article. 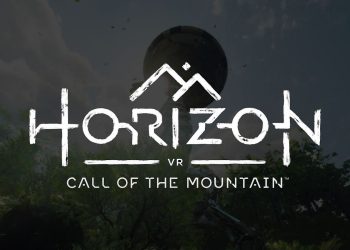 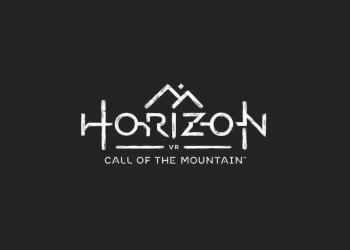 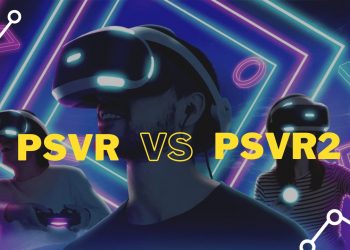 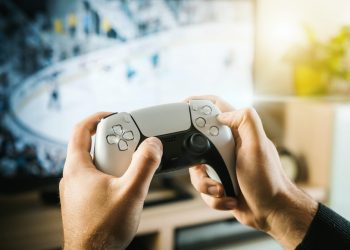 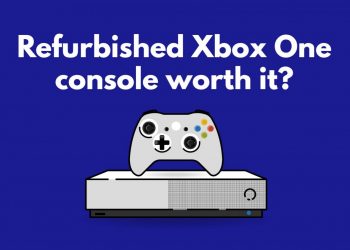