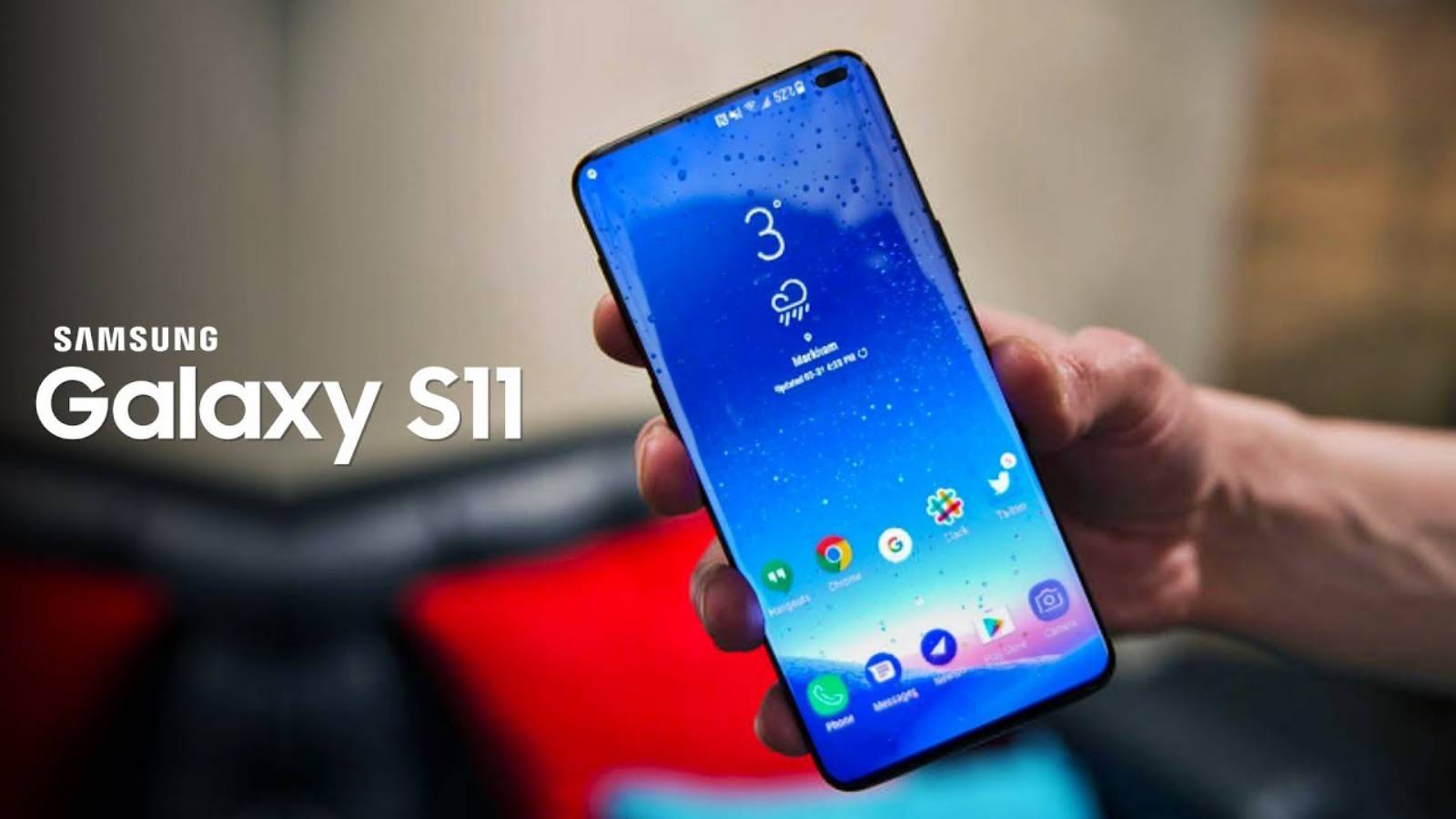 A new version of the official Samsung Camera app says too much about the features of the Samsung Galaxy S11.

All the rumors surrounding the Samsung Galaxy S11 agree on great importance given to the camera for this new flagship. This is often the case with high-end smartphones, but here, most rumors and leaks relate exclusively to the photo module of the device.

For example, the latest update to the Samsung Camera application was analyzed by the XDA-Developers site, which found new clues to the features of the Galaxy S11.

In its analysis, the XDA-Developers website first found lines showing that an 8K mode is provided by Samsung. This mode is probably planned for the Galaxy S11, which is one of two flagships planned by Samsung with the Galaxy Fold 2.

It would fall pretty well since the chip Exynos 990, intended to be integrated into the smartphone, offers precisely to process video recording up to 8K at 30 frames per second. These same files also speak of a 108-megapixel sensor.

XDA-Developers have also found clues pointing to a 20: 9 screen, but it seems difficult here to link this information to the Galaxy S11.

The features of a camera are good, but the best is still to know the exploited. Samsung is developing new features for its application to take advantage of its new photo module.

The first would select the subject of a video and can move dynamically from one camera to another module, with a visualization of all sensors simultaneously. This means that they would all be filming the subject at the same time.

Night Hyperlapse is more explicit, and would simply combine the night mode with the hyperlapse mode.

Take Photo Single takes multiple photos and video clips in one take. For 15 seconds, the user can slowly move his smartphone and the application will give the advice to achieve the best collection possible.

Finally, Panorama Vertical mode will simply switch his smartphone vertically during a panorama.