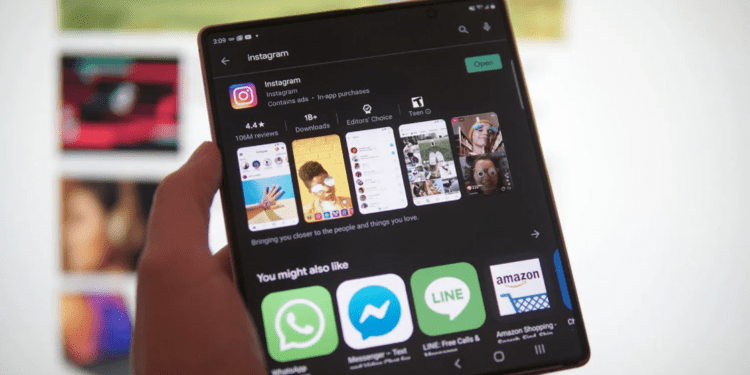 It was announced by Google officially that Android soutiendra foldable devices.