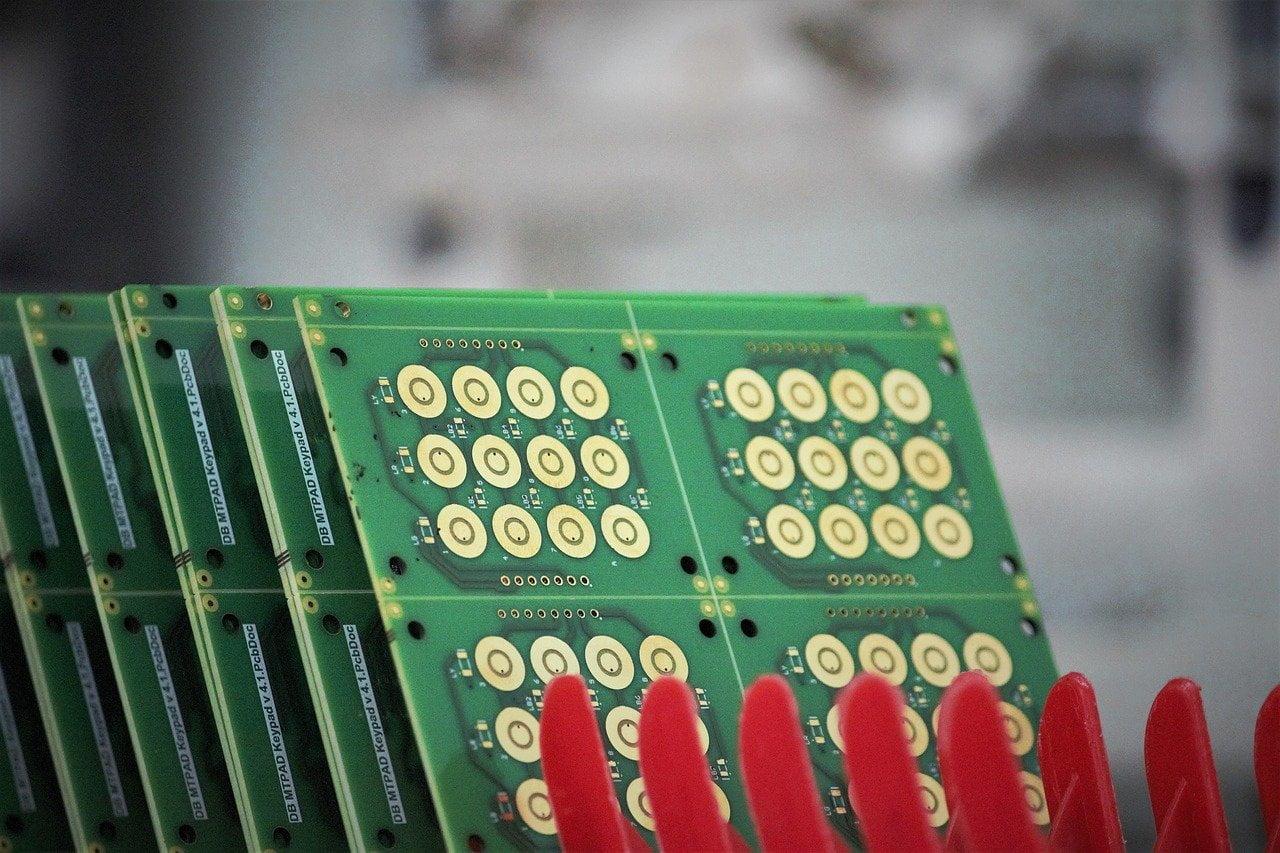 PCB designing is no longer as difficult or restricted as it used to be, but for beginners, it may still need a bit of getting used to. Although the simple, single-layer designs are mostly quite easy to handle, it begins to feel like uncharted territory once multiple layers are added alongside a variety of large components.

To help electronics enthusiasts and new industrial PCB designers alike, here are five tips and tricks that should help remove at least a few beginner’s hitches from their experiences.

If you are staying updated with developments in the field, you will likely notice that the need for prototype development has come down significantly. They are still needed in the final stages to iron out any real-world kinks from the design, but the need for developing and using a number of prototypes right from the preliminary stages to the final version is no longer necessary.

As you can imagine, that’s only possible because of 3D visualization tech. It is now imperative for companies to cut unnecessary costs and reduce time requirements, by perfecting the design with the help of a comprehensive 3D modeling, designing, simulating and customizing software suite for PCBs. As to how the realistic design element helps in reducing the need for multiple prototypes, we will get to that in the next part.

In the absence of a three-dimensional, visualization feature found in advanced 3D design software tools, it would be very difficult for PCB designers to place components on a board accurately. Take a look at the small list below to understand the advantages in component placement that 3D designing brings to the scene.

Routing Tips: The Autorouter Has Its Limits

Machine learning is slowly making the AI-powered automation features in advanced PCB designing software suites more and more intelligent. However, the fact remains that as of now, autorouting is not perfect.

Sure, it will streamline the trace laying process for you significantly, but manual routing will still be necessary a lot of the time. To use the autoroute function effectively, go through the following guidelines:

After your component placement is complete, run the autorouter and you should be getting a completion rating of 85% or above. Anything less than 85% means that your placement isn’t good enough, and the parts require adjustments until you can get a higher completion rating.

While tracing the routes manually, we often get stuck at certain points, and this happens when it’s a multilayer PCB with several high-powered components on it, which naturally requires a complex layout.

When you are stuck, it presents the perfect opportunity to use autorouting for finding paths that might not be apparent otherwise.

The most obvious critical connection point is, of course, a bottleneck, and autorouting is unmatched in detecting bottlenecks in the layout.

Use Differential Pairing to Neutralize EMI

EMI or electromagnetic interference can be a real pain to deal with, especially if sensitive signals are involved. Differential routing is a technique that is exceptionally adept at minimizing or even completely neutralizing effective interference from common noise on high-power board designs.

It’s not the easiest routing technique to get right though, so keep the following points in mind, or the twin traces may end up causing even more interference than you expected to solve with the routing method, to begin with.

Each of the traces in the pair should be of exact, equal lengths. When that proves to be an issue by design, meanders, and segmentations are to be put in place for ensuring that both charges reach their destination simultaneously. There is generally a very small room for error, but it’s best not to push it!

Unless they are as close to each other in length as possible, high-speed signals will generate enough EMI to cause small to severe disruptions.

After calculating the impedance, you will have the measurements for the smallest widths necessary in maintaining the perfect neutralization of crosstalk throughout the entire passage of high-speed signals on differentially paired routes. The saved space will prove to be quite beneficial later on in the final design.

Straight Angles are a Bad Idea for Trace Routing

The lack of logic behind laying traces in straight angles is so obvious that understanding it is almost common sense. On the outer edges of the right-angled turns, the traces always have a high chance of being narrower than the calculated width used throughout. This will generate excess heat as a result, especially when used by high-speed signals.

Additionally, it isn’t uncommon for sharp, 90-degree edges to be traced poorly during the manufacturing process, and that’s what leads to a short-circuit almost immediately. To avoid both issues altogether, use the trusty old 45-degree angles and round the edges to facilitate smooth, unhindered flow of signals.

Aside from these, you may also want to pay special attention to heat management. Whenever possible, facilitate heat dissipation by placing a copper fill under the chip. Widen traces under the chips which cannot be fitted with a copper fill due to the presence of the trace, and you will end up further lowering the overall heat generation on the PCB.