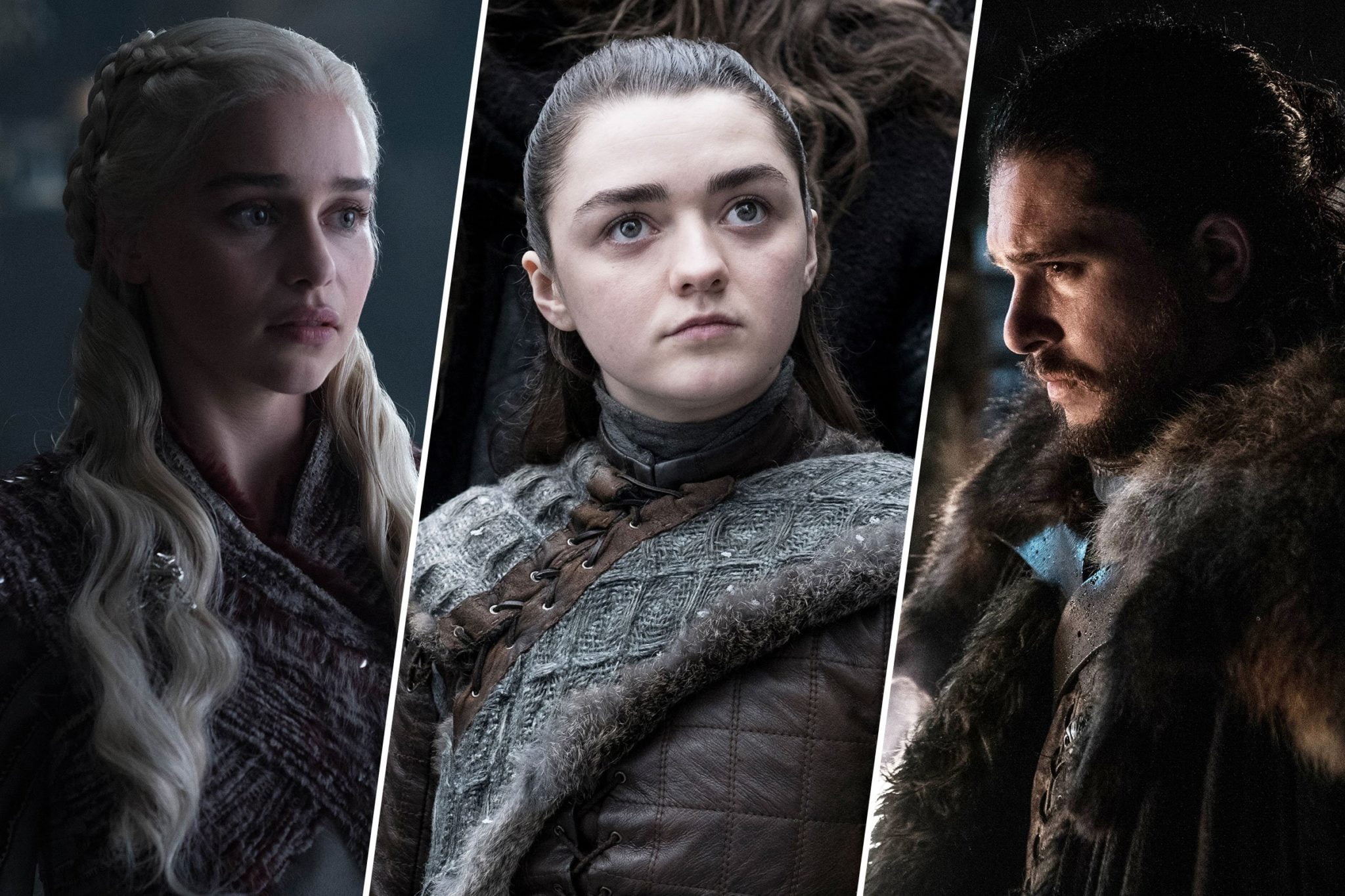 Jeu des trônes is going towards an end, we’re just two episodes away from the world’s greatest show to be ended. But HBO and George RR Martin isn’t leaving Westeros yet, as George RR Martin confirms that there will be Game of Thrones Spinoffs after the show ends, he said in a blog.