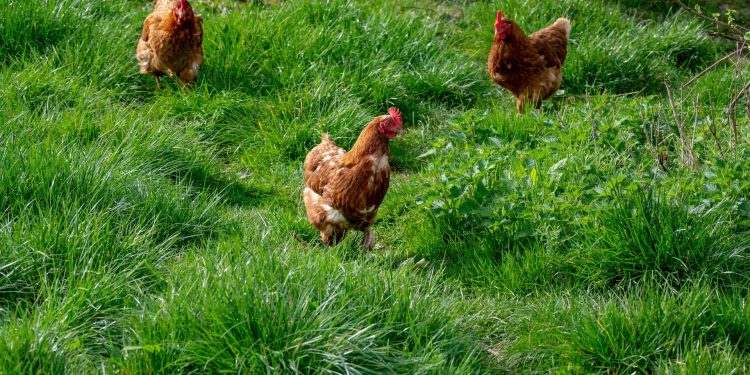 Filip Claes also said that there are a number of poutry infections are currently present in Chine.