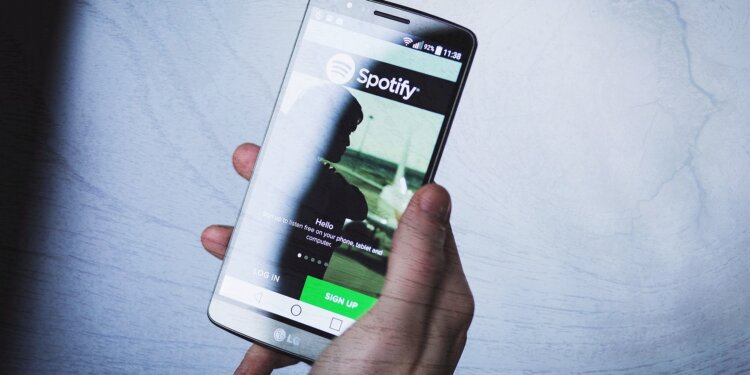 Daniel Ek, Spotify’s CEO, recently stated that the company is considering increasing its subscription price for users in the United States and EU.

The music streaming service has charged a monthly subscription fee of $9.99 since it was launched in 2011.

Apple announced on Monday that it would increase the price of its Apple Musique subscription to $10.99 due to an increase in music licensing costs.

According to Ek, Spotify has raised its prices in more than 46 markets worldwide when its competitors increase their prices.

It is reported that Spotify subscribers can expect to see their subscription prices increase in 2023. However, it is unclear how much.

In addition, the streaming giant is also developing a ‘Platinum’ tier that will cost $20-30 a month and offer HiFi and several other features.

Inflation has been soaring around the world, causing businesses to raise their prices as a result.

Amid a cost of living crisis in the United Kingdom, it remains to be seen whether users will be willing to pay the price.

Spotify has been contacted for comment by Digital Phablet.