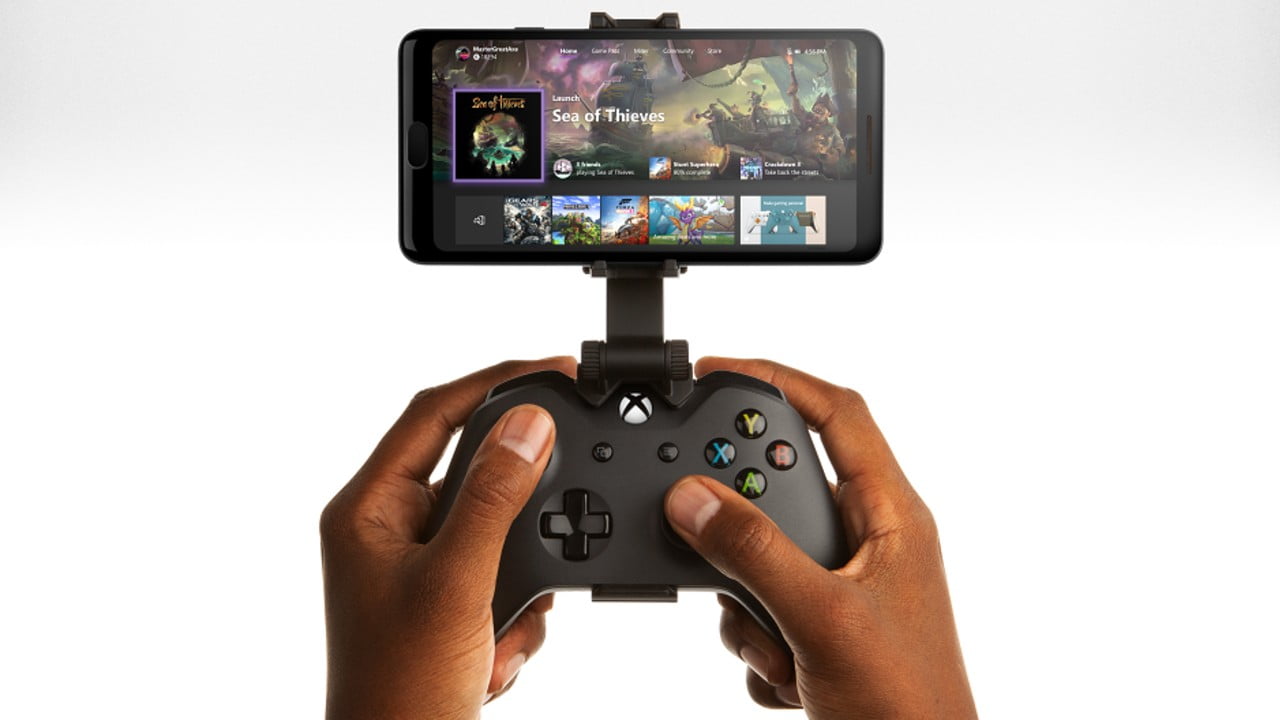 Microsoft has launched Console streaming on the Xbox One that is now allowing the Xbox gamers to stream games to android smartphones. This feature comes before the release the Projet xCloud which is a cloud streaming server which the company is testing.