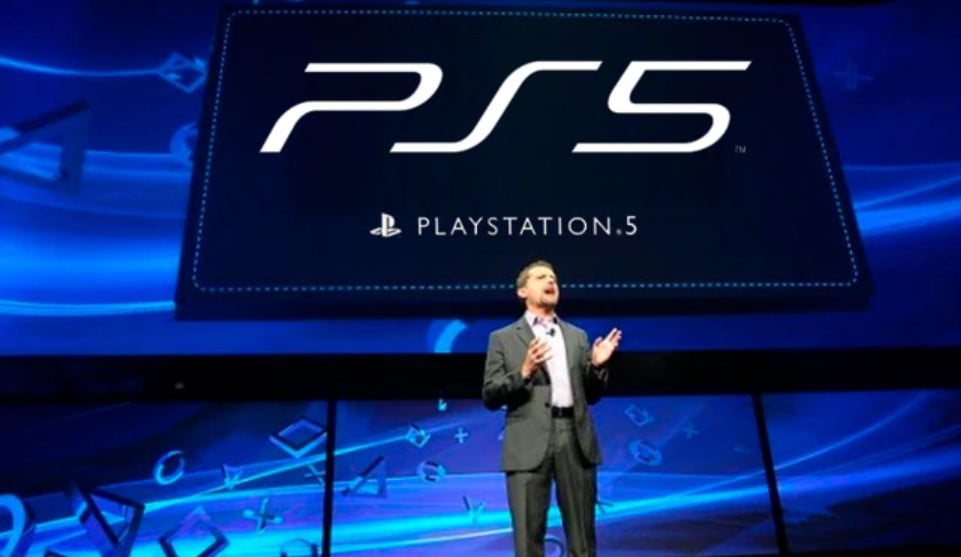 In an interview with the Wired website, Sony reveals a lot of information about the PS5 release date, price, its next game console.

Sony has decided to talk about his PS5 without waiting for a possible conference. The firm has agreed to confirm many of the features of its future console, American Wired magazine.

While the logic of Microsoft to name its consoles seems difficult to identify (Xbox, Xbox 360, Xbox One), Sony has always remained attached to its tradition. To silence all rumors about possible code names, the brand has confirmed the trade name of his machine.

It will be the PlayStation 5 or PS5 in shorter.

Wired’s article also reveals when will be released the next-generation console. The PS5 launched at the end of the year 2020, that is to say, at the same time as its competitor Xbox Scarlett. This is not totally surprising when you remember that the PS4 and Xbox One are released in a few days apart.

In April, Sony was the first to unveil some of the features of its new console. By the voice of Mark Cerny, in charge of the design of the console, the brand had confirmed that the PS5 would mark the arrival of ray tracing.

However, he was not very precise on the implementation of this ray tracing, while Microsoft promised Scarlett hardware and real-time management of this technology.

In the new article by Wired, Mark Cerny confirms that the ray tracing of the PS5 will also be well and indeed hardware, as part of the graphics chip of the console.

The article also confirms that the PS5 will include an optical drive capable of playing 100GB Blu-ray, which will also allow the console to play 4K UHD Blu-ray.

This is something that the PlayStation 4 Pro was devoid of and represented in favor of the Xbox One X on the previous generation.

Mark Cerny announces that the PlayStation 5 will be able to handle a modular setup of games, unlike the PS4. He explains that it would be possible “to install only the multiplayer mode of a game” or “only his solo campaign.”

At a time when multiplayer games are becoming more popular, and where Sony finally allows other console players to play with PlayStation players, it seemed necessary for Sony to change the philosophy of the console interface.

Without showing screenshots yet, Sony explains that the interface will now offer players activities rather than force him to launch games independently.

It would, for example, be a question of the quests proposed by games or multiplayer matches without needing to start the games in question. Sony wants to reduce the friction between several gaming sessions.

The Wired reporter was also able to see the prototype of the PS5 controller. He describes it as much like the DualShock 4 that accompanies the PS4 today.

Sony does not confirm the name of the controller, even if we imagine that it should be the DualShock 5.

One of the interesting novelties of the gamepad is the integration of “adaptive triggers,” that is to say, dynamic triggers whose resistance can change depending on the context of the game. The journalist describes an analogy with a bow where the Tension of the rope becomes more resistance under the finger as one pulls the string.

The vibration would also have been greatly improved, and here we are thinking of the progress that has been made by brands like Apple and Google in the field of smartphones.

We also remember the HD Rumble Joy-Cons function of the Switch, which has been adopted very little by game developers. A built-in feature of PS5 new controller to change the sensations given by the controller under the fingers depending on the game, for example, to feel the texture of material through the noise emitted by the speaker of the controller and vibration.

Finally, and this is a news that will relieve all PlayStation players, the controller incorporates a larger battery and a USB Type-C connector instead of the micro USB. This leaves the hope of increased autonomy, even if the new features of the controller could lead to increased consumption.