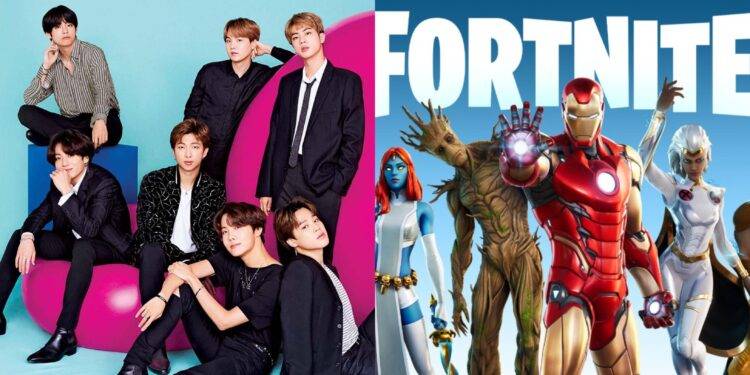 One of the biggest K-Pop bands in the world is finally coming to Fortnite. Epic Games annoncé the BTS Fortnite event that will release a new Music Video called “Dynamite” at Fortnite’s party royale island.