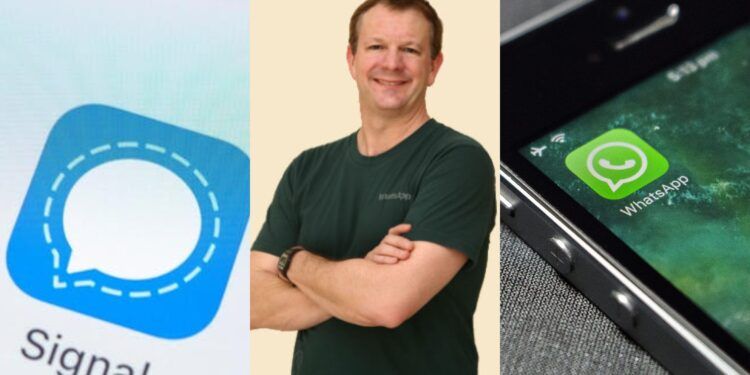 After the latest WhatsApp privacy update et Elon Musk’s tweet has made a lot of social media switch to the Signal App. Still, the majority of the social media users are unaware of the fact that both the apps, WhatsApp and Signal, is created by Brian Acton.