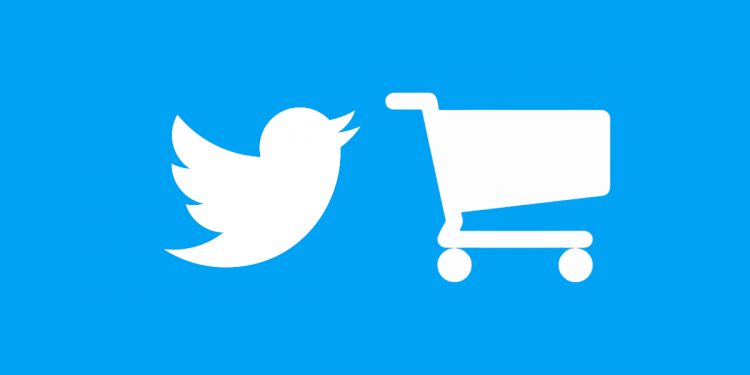 Twitter shops are currently experimenting with the eCommerce niche by allowing companies to put up to 50 products for sale on Twitter.

This is among the company’s other projects targeted to gain traction into the $45 billion U.S. market for social commerce. The company stated that the beta test for Twitter Shops would be available for select businesses in the United States region and visible to the Twitter iPhone app users.

This is no surprise, as SM platforms are being used on a greater scale to expand businesses globally. Méta Platforms Inc’s Facebook and Instagram have been leading social commerce by enabling businesspersons to set up virtual shops to sell their products.

U.S. wireless carrier Verizon (VZ.N) is one of the test partners, and the company featured iPhone cases and wireless chargers in its Twitter shop on Wednesday.

The experiment is a succession to a previous feature that Twitter began testing last year. It allowed brands to display up to five products at the top of their Twitter profiles. After viewing the product on Twitter, users get redirected to the business’s website for further processing.

The San Francisco-based company is also in the testing phase for live-streamed shopping. It aims to let people purchase clothing, accessories, and other items as they watch live videos from the brand’s outlet or place of business.