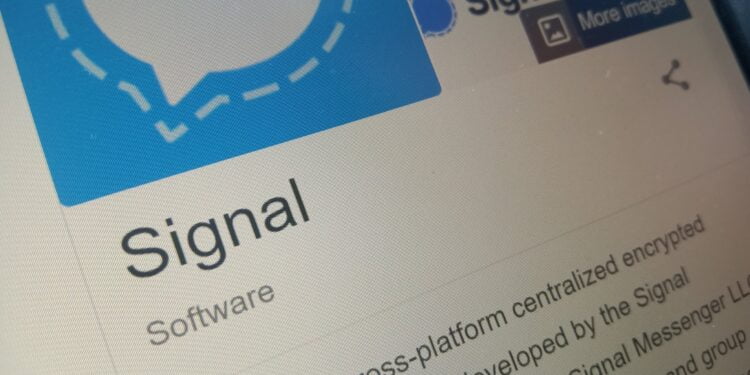 SHENZHEN (Reuters): Signal app is not working in china unless users turn on their Service VPN. The Signal app has been banned in the country.

This isn’t the first time, previously the app had stopped working until the users enable their Service VPN to use the app, but it was later resumed without giving any statement.