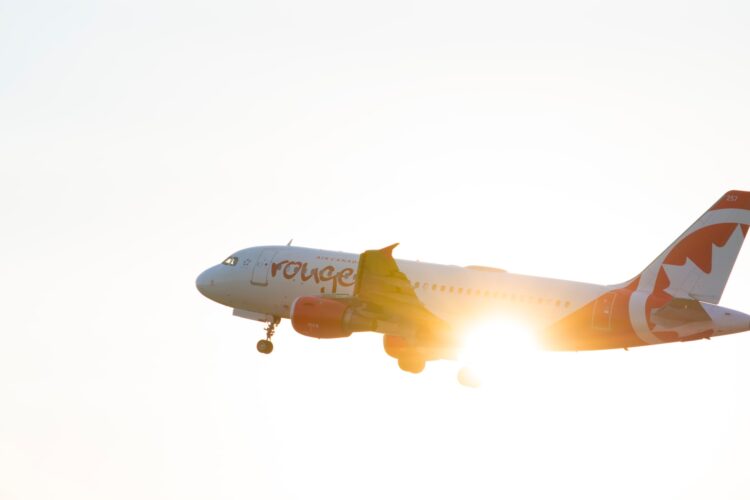 You might think that Floppy Disks have died long ago but in a shocking development released by Boeing that their Boeing 747 and Boeing 400 aircraft are still being updated with the help of floppy disk.

Researchers at Pen Test Partners managed to get their hands on British Airways 747 aircraft and had a clear view of the part beneath the passenger deck, which is not accessible to anyone. During the inspection, a 3.5-inch Floppy Disk was found in the cockpit having an important database.

The database needs to be updated after every 28 days, so a designated engineer visits these planes and load eight (8) floppy disks during their visit to update the database. It is surprising but Boeing is still using this technology.

They are using outdated technology because they didn’t think there is a need to change them. A few years ago, it was found that a computer made back in 1980 are still in use of a school’s heating system.

Liked the article? Join our newsletters

Fill in the form below to receive our latest news! (We never Spam!)