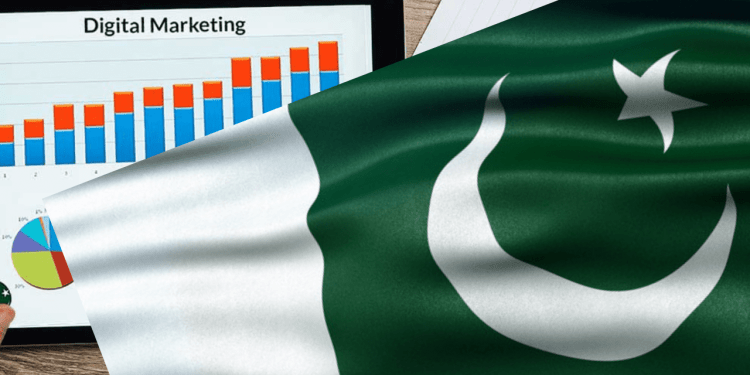 Digital Marketing Tips and tricks for Businesses and Marketing Managers working in Pakistani industry to boost their businesses online.

I know all these digital marketing articles are repetitive and everyone is talking about the same thing over and over again. I won’t name a lot but will name a few major trends in SMM in Pakistan as Digital in Pakistan isn’t as big as the United States;

About 79% of the Pakistani audience is on Facebook, and Video is proven to be the highest engaging content alongside Memes. Many brands (Netflix) uses the same strategy to promote their things, such as using Memes to promote their shows. Similarly, when Tapal vs Lipton happened, they also used Memes and Graphical illustration to convince the audience.

If you’re targeting a young audience, then Instagram should be your best strategy as out of 42% of those Facebook audience I mentioned above are currently on Instagram aging from 16 to 28.

3. Pinterest is a Paradise of Sales for Pakistani Audience

Pinterest might seem odd, but it is really reaping e-commerce websites some real sales, including Telemart and Homeshopping pk. Consumer behavior of Pakistani audience is to search the images before buying, they go for aesthetics, and Pinterest gives you high SEO visibility in Google image search, so it is a good way of promoting brand organically and ethically.

Many businesses are not adopting Facebook Chatbot feature. And these are the businesses which will along in their SMM strategy. Few major brands such as Geo TV, The Islamic Information, KaamLab etc have adopted the same strategy, having thousands of active subscribers which they can retarget.

[SOLVED]: We’ve detected a problem with your cookie settings.

[SOLVED]: We've detected a problem with your cookie settings.