Home » Interesting » Major Differences and Qualities of the Oldest, Middle and Youngest Child 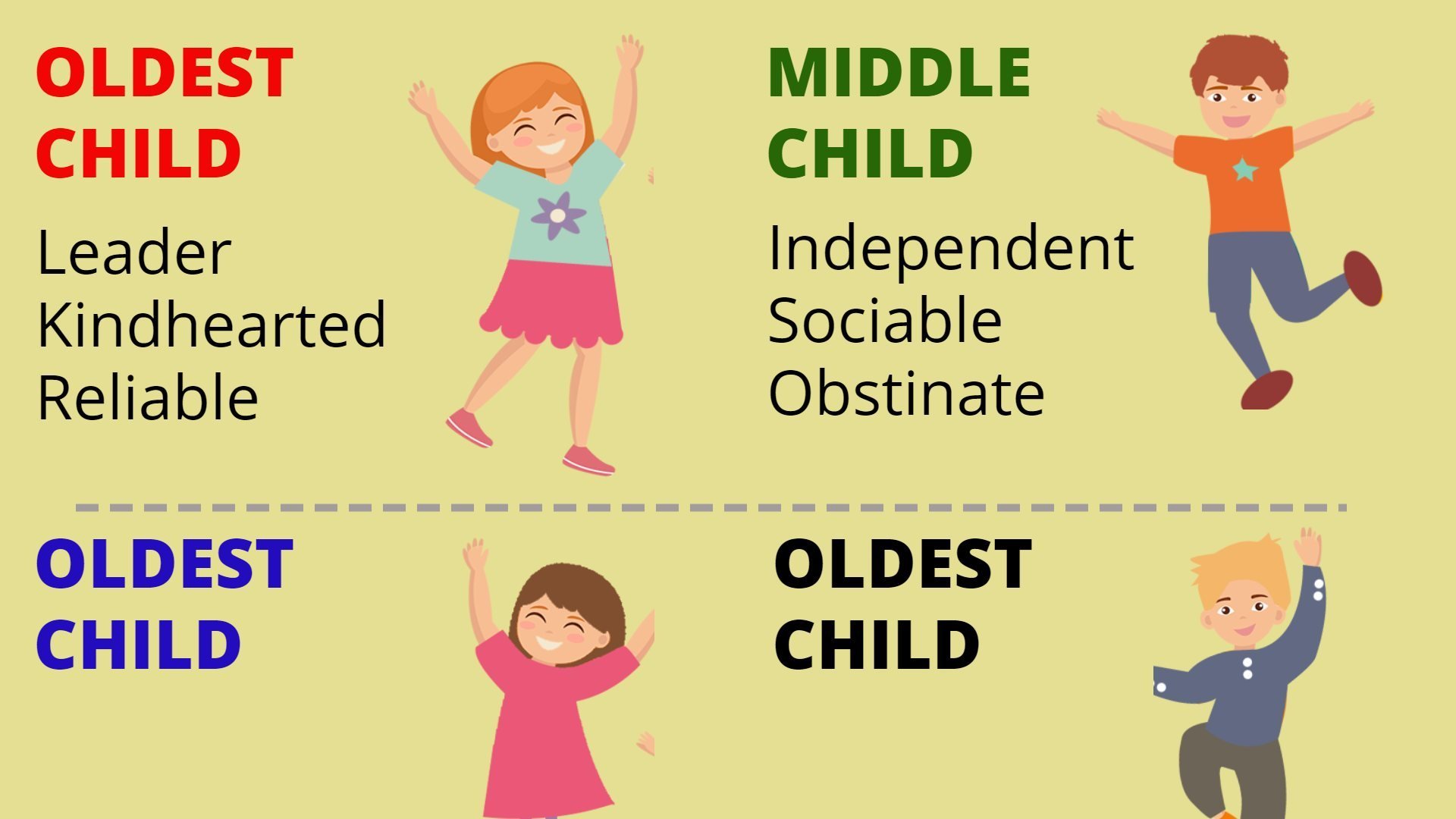 1
SHARES
1.7k
VIEWS
Share on FacebookShare on TwitterShare on WhatsApp