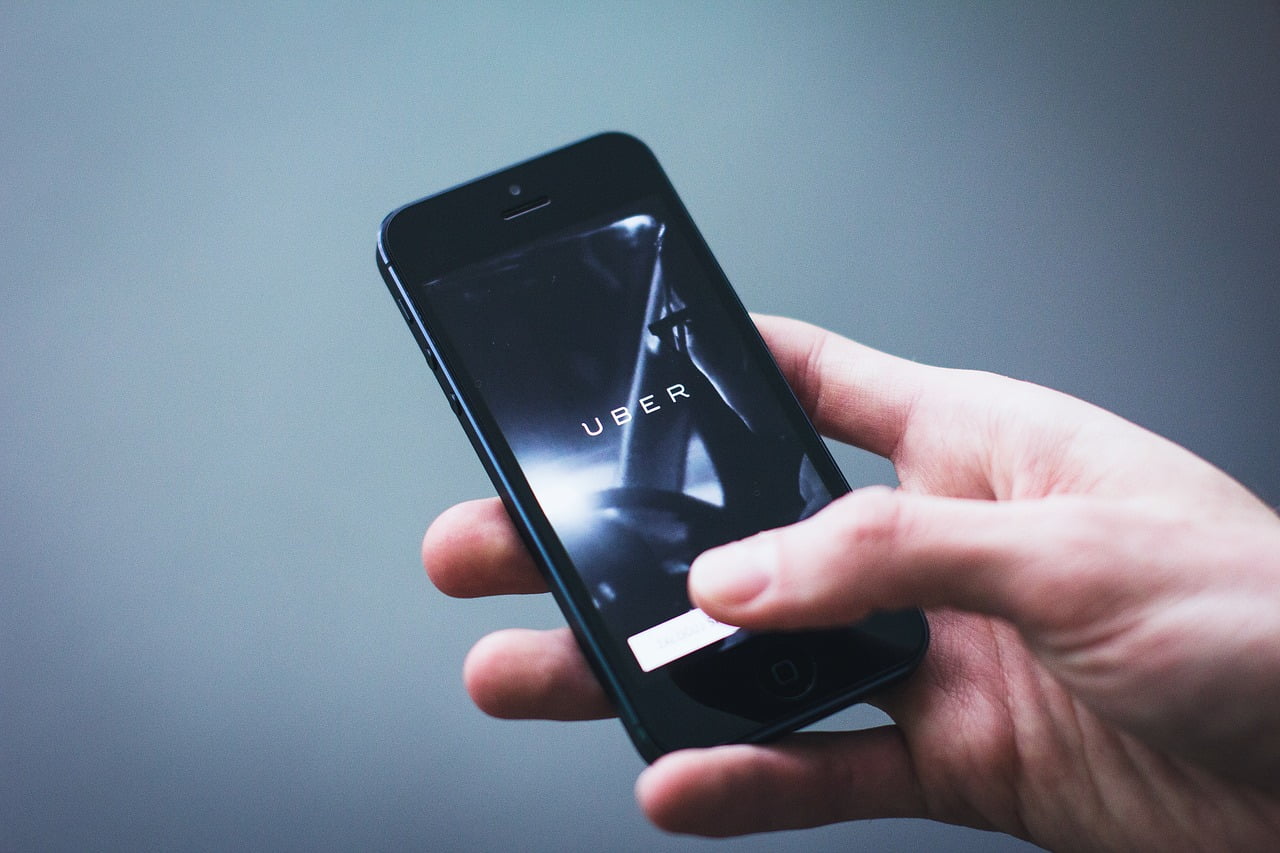 Uber is launching an audio recording feature that will allow audio recording during your ride with Uber to ensure higher passenger and driver safety. This feature will soon be rolling out all around the world, but the first countries to get it will be the US, Mexico, and Brazil.

A driver will be able to put turn this feature, Passengers can also turn this feature on before booking a ride. Ride or Passenger won’t be notified if you any of you turn audio recording. Uber says that it will run a prompt message to let people know about this feature when it becomes available.

Rider while lodging complaints, they can also submit the audio recording of the ride to make it easier for customer support to take a just decision.

Uber Audio Recording Feature: Riders and Driver will not be able to listen or access the Audio recording

As per Reuters, all the recordings will be exclusively for Customer Support. Drivers and Riders will not be able to access it and Law Enforcement officials can also access it after their request.

Uber also said that they are working to make this feature work without having any privacy issues. Uber is still facing a history of different cases in the US for harassing the passenger while on ride. CNN also reported that 31 drivers have also been charged with different crimes.

Uber launched many features such as dialing 911 directly from the app while on ride. But still Uber lacks in customer support that can handle a passenger right away just like Careem which is also Uber owned.

This new feature will help Uber in enhancing its customer service and make it easier for them in identifying the problem and the person who caused it after listening to the recording. But this is only possible if you enable audio recording.