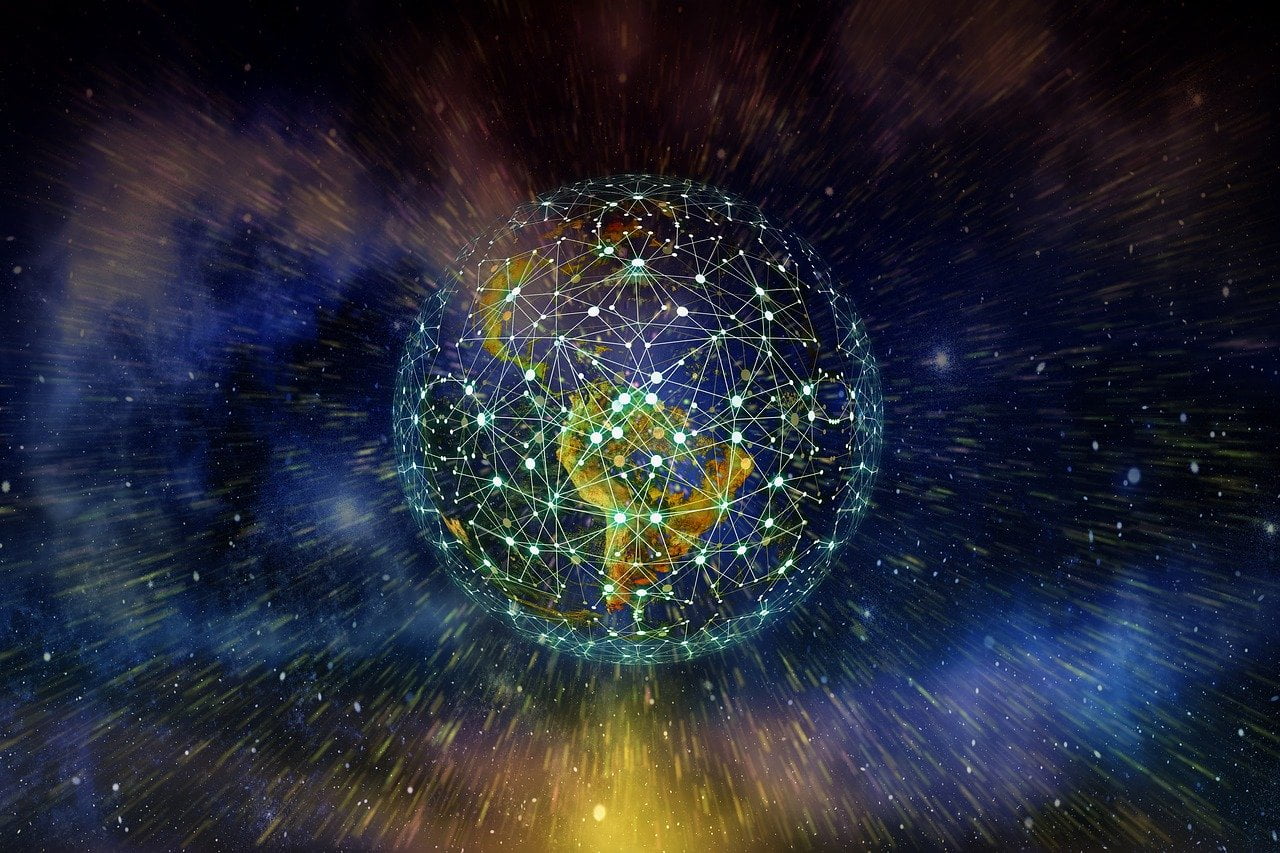 In days gone by, business success was all about taking your great idea, then working longer and harder than the next person to make sure you got the success you deserved.

Now, things work slightly differently. There’s still a place for the effort of course – but hard work is often bettered by people who can substitute outright effort for systems, applications, and processes that deliver the same end result with a fraction of the effort.

Here, we’ll take a look at the tech that’s helping people get ahead. After all, when you work hard and smart, the business world is your oyster…

SD WAN is one of the very best ways to make sure your IT resources aren’t overly stretched. To understand what it is and how it works, it’s useful to have an overview understanding of the ‘WAN’ part of the acronym.

In essence, a WAN (Wide Area Netzwerk) is a series of devices connected, generally over a geographical area. A WAN could span from one side of the street to your offices over the road – or, then again, it could stretch right around the world. Usually, a business will have a central location where servers and applications are based – then, users will connect to those services from their location.

This kind of set up is usually fine – until you run into issues. With a central IT team that is normally based at your main IT location, you might struggle to make sure your systems are working correctly and efficiently as possible if there’s a problem in another location.

SD WAN helps to remove these barriers by controlling your network virtually. The SD part of the acronym stands for ‘Software Defined’ – and that software connects with any system and any device to give an IT team ‘hands-on’ control – even if they’re thousands of miles away from the device.

You’ll often need to decide if you need the help of an external company to put an SD WAN system into place – but when it’s up and running, your IT resources will go much further, and you can keep your team focused on growing the business, rather than just keeping the lights on.

When it comes to business efficiency, there are few systems that offer the same kind of bang for your buck as a hosted phone set up. Since hosted phones work by piggybacking on your IT network, there’s usually very little setup cost – and you’ll usually save money thanks to the fact you’ll no longer have a traditional telecoms firm to pay.

Financial savings obviously mean you can steer your funds into growth – but there’s an implication for growth which is much bigger, and it’s all about allocation of your employees’ efforts.

A hosted phone system can take care of numerous parts of a typical workflow. For instance, in a traditional customer service/account management phone-based role, it’s not unusual to see 40%-50% of an employee’s time freed up with intelligent use of a hosted system.

Well, let’s assume that you have a traditional phone currently. A customer calls, is passed to the right person, before that person opens their account, carries out the action needed, ends the call, records details of the call, the action and any follow-up, then proceeds to the next call. That workflow looks busy – but it doesn’t have to.

With a digital hosted system that ties into your applications, the customer could choose where they would like their call routed to – saving time initially. When the right person answers the call, it can be automatically transcribed and summarized – with follow up actions scheduled automatically into the user’s diary. When the call ends, the customer service representative can move straight onto the next call – and if there’s no next call, they can potentially make outbound calls.

Sure, this is just one example – but it hopefully illustrates a broader point. There are millions of people wasting time on tasks that can be easily automated. The result? A better customer experience – and more people hours for you to drive into growing your business.

Since we’ve streamlined the maintenance of your IT system and the role of the people who use it, it’s worth looking at making the system move a little quicker too – after all, time is money.

MPLS is probably one of the most sophisticated and effective ways you can bring lightning-fast speeds to your network – and it’s all to do with changing the way data is handled as it’s required. It’s not a cheap option to implement – but it will quickly pay for itself if the time it frees up is allocated towards growing your business and income.

An MPLS system helps you look at all the data traveling across your network and assign priorities. For instance, you might rely on a video calling system for your senior team to communicate – and as such, the data it requires to keep up and running is likely to have a greater priority than your email data. After all, a video call will drop if it’s interrupted for a few seconds, but no one will even notice if an email arrives a few seconds late.

MPLS allows you to label priority data – so the system can work out the most efficient way of delivering the data to its target location. The result? Your systems will run quicker, be more reliable, and remain ‘up’ when needed by your end-users or your customers. Stolen seconds here and there might not seem like they’re impacting your business – but downtime costs a lot of money, and when you add up the minutes and hours that you spend waiting for your systems to work correctly, you’ll quickly find that you’re wasting hundreds of hours every year – time that could be better spent driving your business forward.